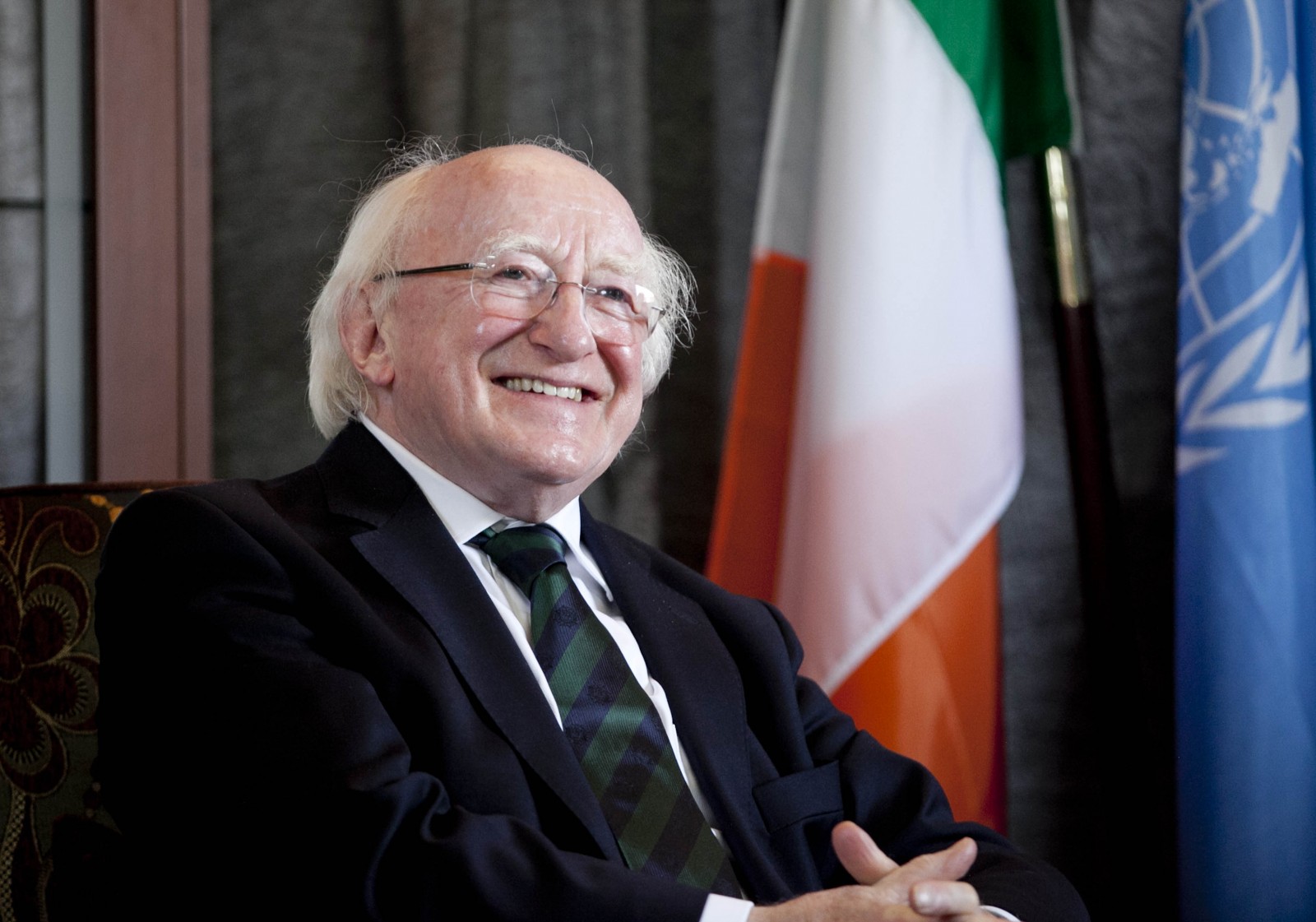 President Michael D Higgins will address the opening session of Fórsa’s first-ever national delegate conference, which takes place in Killarney in May. The conference will see hundreds of delegates, representing all the union’s branches, set policy and elect Fórsa officers for the first time.

This is one of three Fórsa delegate conferences set to take place in the April-May period.

The Services and Enterprises Division conference takes place in Galway on 12th-13th April. Up to 150 delegates are expected, representing workers in commercial and non-commercial semi-state organisations and private companies.

Next, some, 650 delegates will attend Fórsa’s Civil Service Division conference, which is set for Killarney on 19th and 20th April. Then the full national conference, with up to a thousand delegates, takes place on 16th-18th May.

The two divisional conferences are taking place this year on an exceptional basis. That’s because they are the divisions directly impacted by the recent amalgamation, and they need to elect new divisional executive committees. All six Fórsa divisions will hold conference events in 2019.

Separately Fórsa’s Education Division will host a conference in Dublin on 5th April. This is not a formal policy-setting conference, but the division holds an event during each year’s education ‘conference season’ to explore policy and service issues.

Fórsa is mobilising members to take part in the Housing is a Human Right national demonstration on Saturday, 7th April.
Read More
Next Article

We look at the main stories in the current edition of the news bulletin. Presented by Hazel Gavigan and Niall
Read More