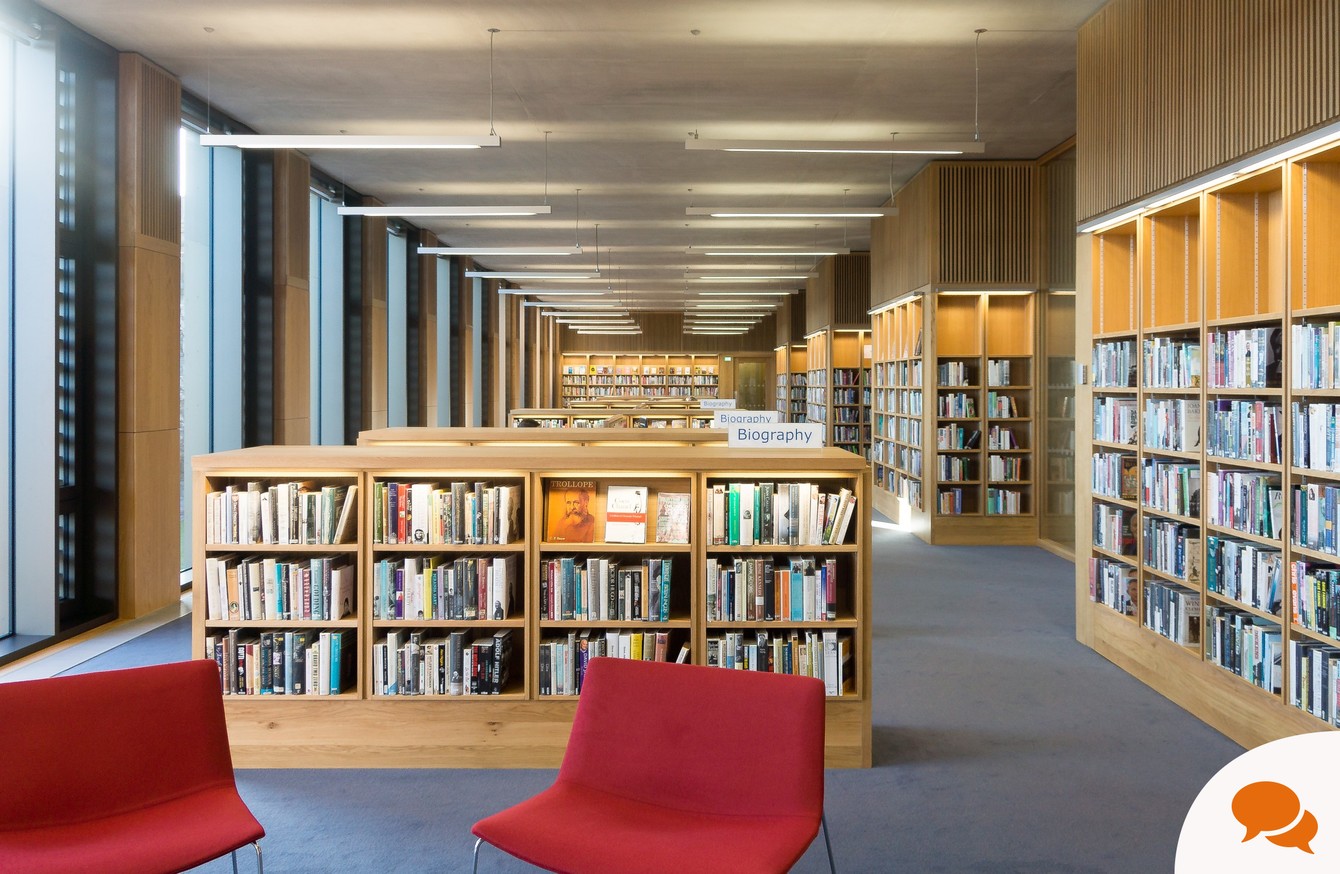 Fórsa sought commitments last Thursday over the enforcement of social distancing and other Covid-19 safety measures when libraries begin to open from 8th June.

In a meeting with employer representatives, the union raised a range of safety concerns including the supervision of young library users, cleaning of premises and books, controlling the numbers entering libraries, queuing arrangements, signage, and protective screens.

Fόrsa said library management was also obliged to meet the health guidelines agreed between unions, employers and the Government at national level earlier this month, in order to minimise the risk of exposing library staff and users to the coronavirus.

Library management is also obliged to meet the health guidelines agreed between unions, employers and the Government at national level

During Thursday’s meeting, the Local Government Management Agency, which represents council employers, recognised that library services required specific safety measures, and said it did not envisage a full return to library services in early June.

The union will now set out its concerns in writing after meetings with national representatives from its two library vocational groups this week.

Libraries are set to reopen “with numbers limited, social distancing observed, and strict hand hygiene on entry” next month, under phase two of the Government’s recently-published ‘roadmap for a return to work.’

Fórsa national secretary Peter Nolan said the union wanted to see library buildings reopened as soon as possible. But he said it must be done in a way that’s consistent with public health guidelines and health and safety legislation.

Our members have concerns about enforcing social distancing, the supervision of young library users, the cleaning of premises and books, and controlling the numbers entering and exiting libraries.

“Our members have concerns about enforcing social distancing, the supervision of young library users, the cleaning of premises and books, and controlling the numbers entering and exiting libraries,” he said.

The union is insisting that employers’ proposals to deal with these issues are set out well in advance of library re-opening.

Mr Nolan said libraries would also have to abide by the ‘return to work safety protocol,’ recently agreed between unions, employers and the Government. This aims to underpin workers’ safety as staff migrate back to workplaces, and says every work location must have an agreed employee representative for Covid-19 safety arrangements.

Local authority libraries have continued to provide electronic library services to the public throughout the pandemic, with some services providing selected deliveries to members of the public.

Ireland, the pandemic and the EU recovery plan

France and Germany are to propose a €500 billion ‘recovery fund,’ supported by EU borrowing, to help European states and
Read More
Next Article