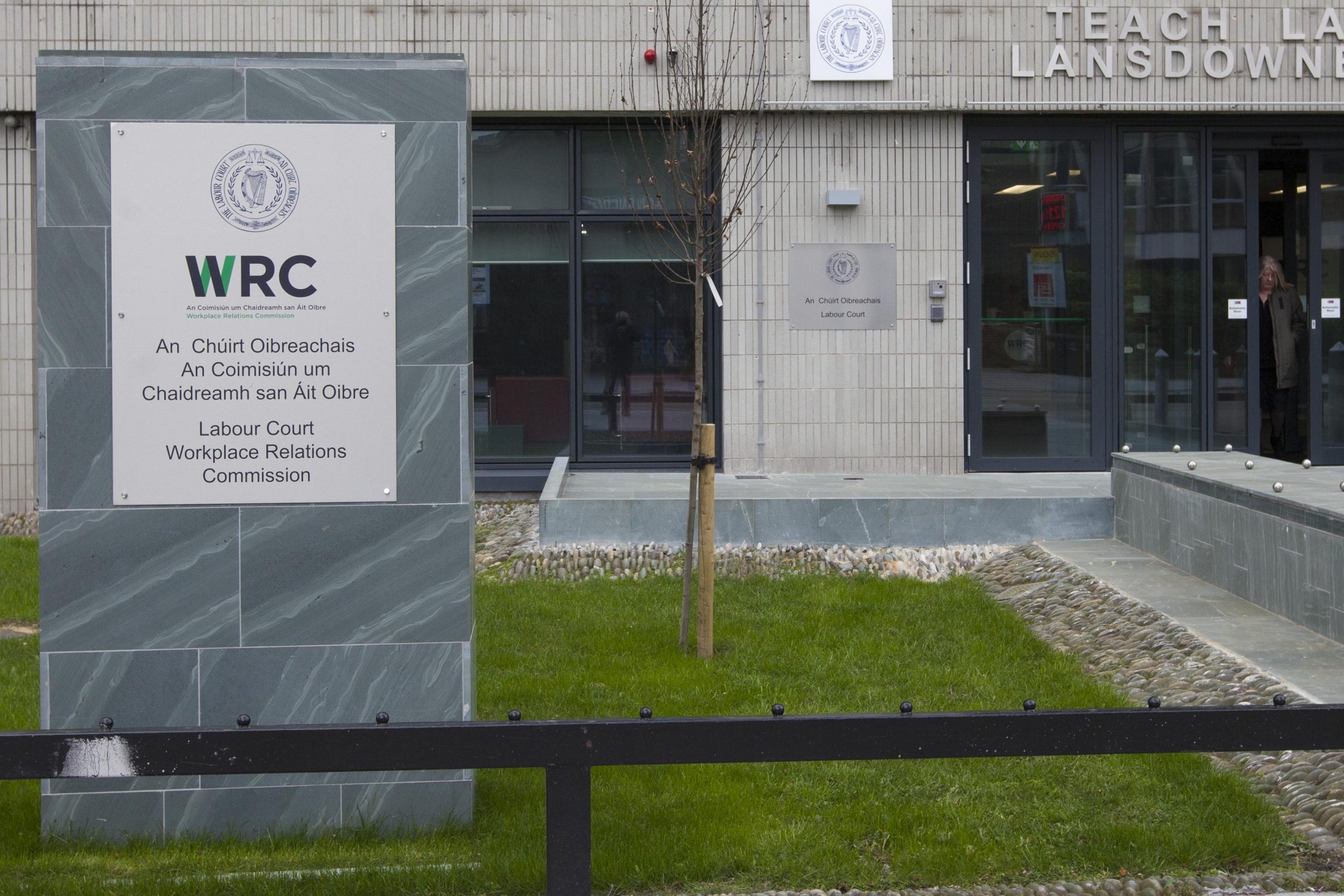 There are no immediate plans to reconvene the parties despite subsequent contact between Fórsa general secretary Kevin Callinan and the WRC’s director-general.

The talks were convened after Fórsa and other unions invoked a review clause in the current public service agreement, Building Momentum, on foot of high and sustained inflation that wasn’t predicted when the deal was agreed.

But union negotiators said the Department of Public Expenditure and Reform (DPER) had offered supplementary pay rises of just 2.5% for the period 2021-2022, despite expected annual inflation of at least 9% over the two-year period.

Another 2.5% was proposed for next year – despite inflation projections of up to twice that figure in 2023 – as Government negotiators sought to extend Building Momentum into a third year.

Kevin Callinan, who led the union side in the talks, said the Government proposals fell far short of projected inflation and could not credibly have been put to members in a ballot.

Kevin Callinan, who led the union side in the talks, said the Government proposals fell far short of projected inflation and could not credibly have been put to members in a ballot.

He added that they would send a signal to employers across the economy that workers should bear the brunt of large and sustained increases in the cost of home heating, fuel, food, housing, childcare, and other essentials.

“The real-term shortfall between the modest pay increases in the current public service agreement and rising living costs is huge and could yet grow. In 2021, the gap between annualised Building Momentum increases and annualised inflation was 2.15%. If inflation averages 7% this year – and it could well be higher – the 2022 gap would be 6.75%. Who knows what 2023 will bring?

Against this background, the Government’s proposals would leave low and middle-income public servants struggling to pay essential bills.

“Against this background, the Government’s proposals would leave low and middle-income public servants struggling to pay essential bills. And it would send a message to employers across the economy that workers alone must pick up the tab for out-of-control price hikes. Workers don’t cause inflation, they and their families are the victims of inflation,” he said.

Kevin added that the union side would be available, if the WRC saw value in another engagement.

“Earlier this week I warned that the Government’s objective of extending the Building Momentum agreement into 2023 could not be a substitute for addressing the 2021-2022 living standards deficit, and that these talks would fail if this cost-of-living shortfall was not adequately addressed.

“We worked in good faith to avoid this breakdown, but the proposals we were presented with overnight could not credibly be put to union members, who rightly decide whether we enter or extend any agreement. The Government now needs to return with a more realistic offer that can maintain stability in public service delivery and industrial relations,” he said.

Fórsa has welcomed minister Josepha Madigan’s support for a review of minimum qualifications for special needs assistants (SNAs), and for
Read More