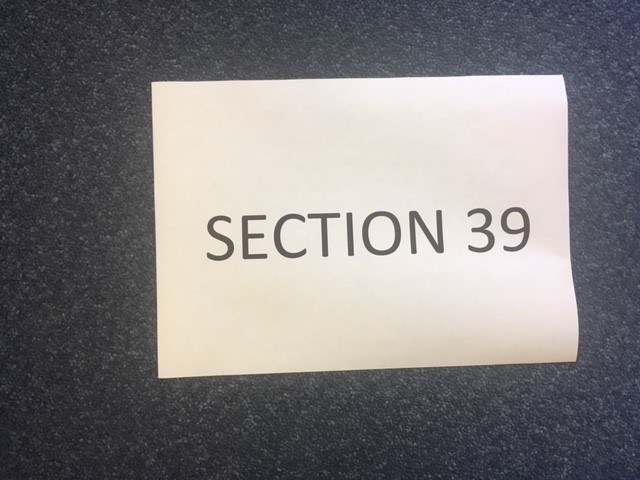 Fórsa is to ballot for industrial action in selected in community, disability and social care providers after the Department of Health told unions that it would not fund pay restoration in ‘section 39’ organisations. Unions were expecting a progress report on the issue at a Workplace Relations Commission (WRC) hearing this morning. Instead, department officials said there was no funding to address pay cuts introduced during the financial crisis.

Fórsa official Ian McDonnell said he would be seeking approval for industrial action ballots at the next meeting of the union’s Health and Welfare Division executive. “We have given the department and the HSE every chance to address this issue through the WRC, but today it emerged that the department has no intention of restoring the pay of dedicated community and voluntary sector workers who suffered deep pay cuts during the recession, while they provided vital services to the most vulnerable members of our society. It now looks likely that industrial action will follow,” he said.

The WRC process was considering an HSE audit of 50 section 39s, which was established to assess pay restoration claims across the voluntary sector. Under an agreement reached in February, management and unions were supposed to be assessing how the audit findings could be addressed and implemented.

Earlier this year, the union lifted a threat of industrial action after the Department of Health made a commitment that the HSE would bring forward a review of pay policy in the sector. The HSE review covered publicly-funded organisations with “sizable staffing.” The 50 organisations account for roughly half of HSE funding for the sector.

The Irish Congress of Trade Unions (ICTU) has backed the introduction of a ‘total contributions approach’ to pensions, instead of
Read More