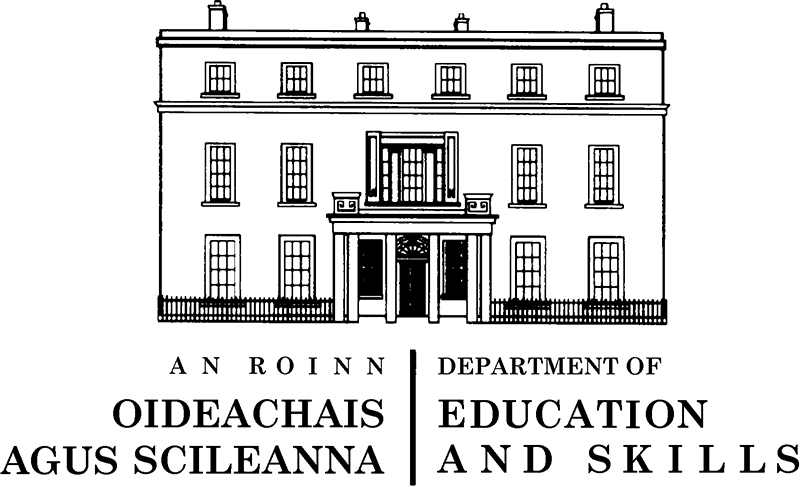 Fórsa has written to the Department of Education and Skills as part of the department’s consultation exercise on the introduction of a new Frontloading allocation model for the provision of SNA posts.

The proposed ‘frontloading’ model would introduce a three-year allocation of posts to schools. This would replace the current practice of allocating supports through an annual assessment by a special educational needs organiser (SENO).

The union understands that the proposal would only apply to mainstream schools, with no change to the current arrangements in special schools.

Crucially, the union has sought and received assurances that there will be no change in the SNA role.

The union’s Head of Education Andy Pike said the proposed change to the allocation model would be the most significant development to the statutory scheme for many years: “The model presents the promise of some benefits for students, schools and staff and also suggests the need to ensure that resources are ring-fenced and focussed on those students with the greatest needs.”

Andy sought additional clarification on a number of issues including whether the additional 1,064 SNA posts to be allocated to schools from September 2020, announced in the last Budget, applies to the 2019/2020 academic year, or if they’re to be spread over the three years of the Frontloading cycle.

Fórsa would be concerned that spreading the allocation of the 1,064 new posts over a three-year period would represent a significant slowdown in the growth of SEN provision to the schools sector.

On the proposal to allocate posts on the basis of 0.5 WTE (whole time equivalent) and 1.0 WTE only, he said the union supports this approach: “It would mitigate against the fragmentation of existing SNA posts into fractions that are unworkable for schools and for many SNAs on low incomes.” He advised that some SNAs in mainstream classes may prefer to maintain their existing working pattern, and guarantees that these SNAs will be able to work to their existing contracted hours are essential.

Andy’s letter also covered the issues of SNA seniority and allocations to students with additional care needs, and said Fórsa’s biggest concern is how best the valuable SNA resource can be utilised within individual schools for the intended purpose of meeting additional care needs.