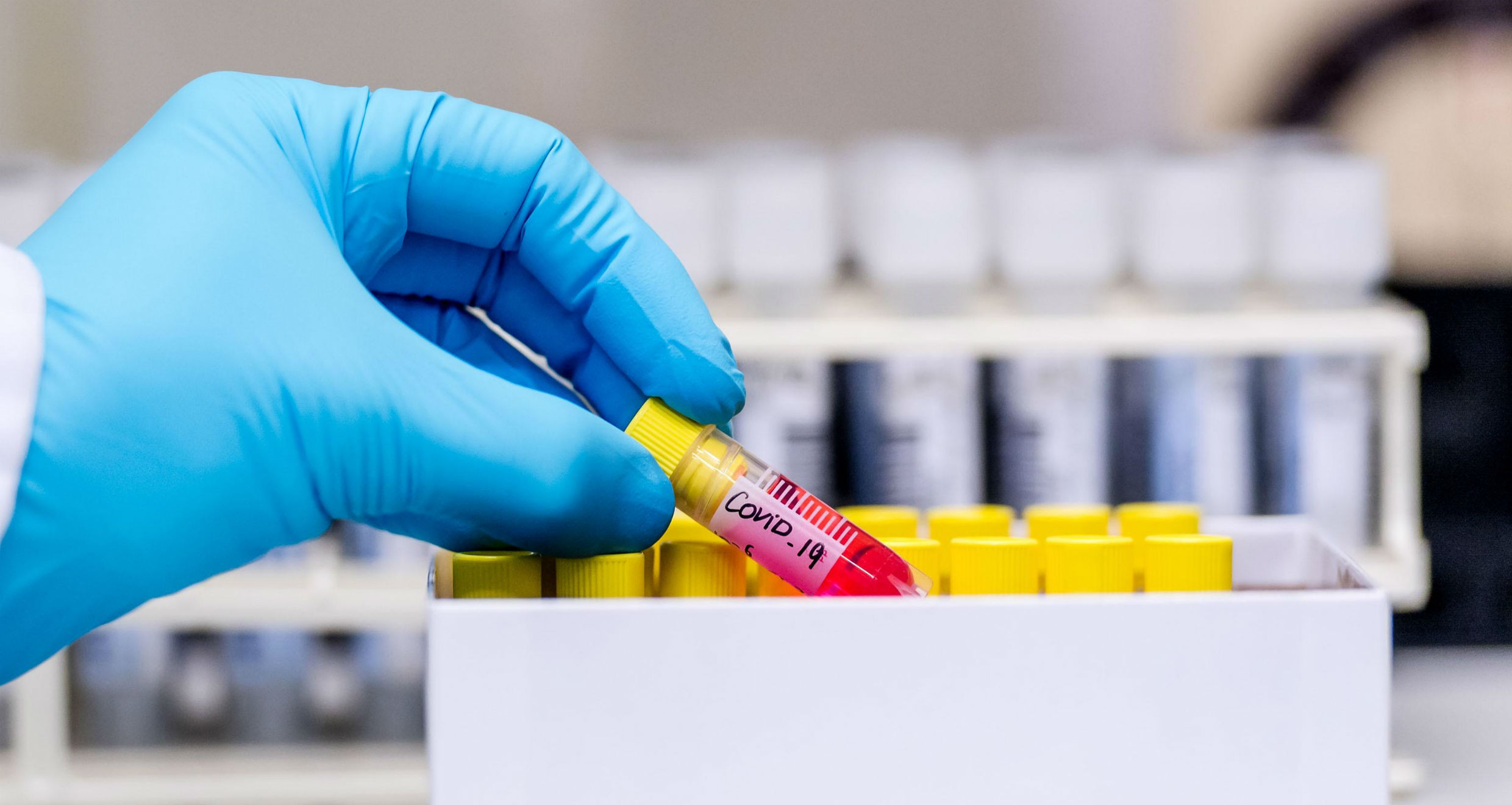 Civil and public servants – including non-commercial semi-state staff – who contract the Covid-19 virus, or who are advised to ‘self-isolate’ by a medical practitioner, are to receive basic pay including fixed allowances from day one. And coronavirus-related sick leave will not be counted as part of the employee’s sick leave record, so long as they have medical or HSE confirmation of the need to self-isolate.

The measures are set out in Department of Public Expenditure and Reform (DPER) guidance, which issued at the end of last week on foot of discussions with Fórsa and other unions.

Fórsa has also acted to ensure that school secretaries are protected by measures announced by the education department, which mean that schools-based staff have the protections set out in the DPER circular.

The education department has said SNAs will continue to be paid if their school is closed following coronavirus-related HSE advice. Fórsa sought and received confirmation that this will also apply to school secretaries and caretakers affected by school closures.

The department also confirmed that schools affected by coronavirus-related closures will continue to receive their full ancillary grant, which is used to pay secretaries and caretakers.

In the civil service, Fórsa is in talks to ensure that appropriate protective and containment measures are in place for front-line staff in areas like social welfare, agriculture, border management, and Revenue operations at airports and ferry ports.

It’s understood that civil service contingency plans may also involve the movement of staff if offices are closed because a staff member contracts the virus or because there’s a need for self-isolation.

Meanwhile, health minister Simon Harris has described the Covid-19 response of health service unions as “amazing.” He said criticisms of Fórsa and other unions for rejecting unilateral outsourcing and a ban on industrial action in response to the virus were unfair.

Fórsa has sought clarity on precisely what could trigger staff redeployment after the HSE issued a document – without union agreement – outlining its stance on staff matters related to the coronavirus.

All unions in the health sector have said they are opposed to its clauses on outsourcing and the suspension of all industrial action. And Fórsa has demanded that the HSE immediately lift barriers to the recruitment of health and social care professionals (HSCPs) to ensure the public health system is fully prepared for rapid progress of the virus.

Fórsa has expressed its full support for all reasonable steps that local authority management is taking to contain the spread of the Covid-19 virus. But the union said collective agreements covering staff pay, conditions and health and safety must be respected.

Meanwhile, Irish Water is liaising with local authorities on contingency plans to maintain services if essential operating staff are impacted by the virus. In a letter to water unions, it said the provision of water would be treated as a national emergency in such circumstances.

ICTU responded on behalf of the unions, saying they would support the necessary flexibility as long as existing collective agreements are respected. It said consultation with union representatives would be required before any special arrangements were put in place.

Fórsa has also been in daily contact with airlines and agencies in the aviation industry, whose workers have been among the first to feel the effects of the Covid-19 virus.

A number of airlines are now looking at cost-saving measures following a collapse in demand for flights as the virus spreads. Most have suspended or reduced flights to regular destinations, most notably Italy.

The head of Fórsa’s Services and Enterprises Division, Angela Kirk, said the union was acutely aware of the rapidly evolving public health threat that Covid-19 poses. She said aviation had been hit first, but staff in the community sector, and working in cultural institutions like museums and galleries also had health concerns.

More broadly, the Government has agreed to improved basic sick pay provisions for workers who are affected by the coronavirus, but who don’t have the protection of a union-negotiated agreement. They will receive higher levels of sick pay from their first day of illness.

This came after the Irish Congress of Trade Unions (ICTU) intervened, saying that limited sick pay provision was unfair to workers who lacked the protection of a union, and also increased health risk by acting as a disincentive to self-isolation.

In response, the Government agreed to increase basic sick pay provisions and waive conditions like the requirement to have a specific number of PRSI contributions. Payments will also be available to the self-employed.

While some – mainly private sector – employers have made arrangements for staff to work at home, official advice has so far fallen short of recommending the cancellation of large gatherings. That may well change.

Fórsa today (Wednesday) expressed its deep shock at the death of Jacqueline McGovern, the special needs assistant (SNA) who was
Read More
Next Article