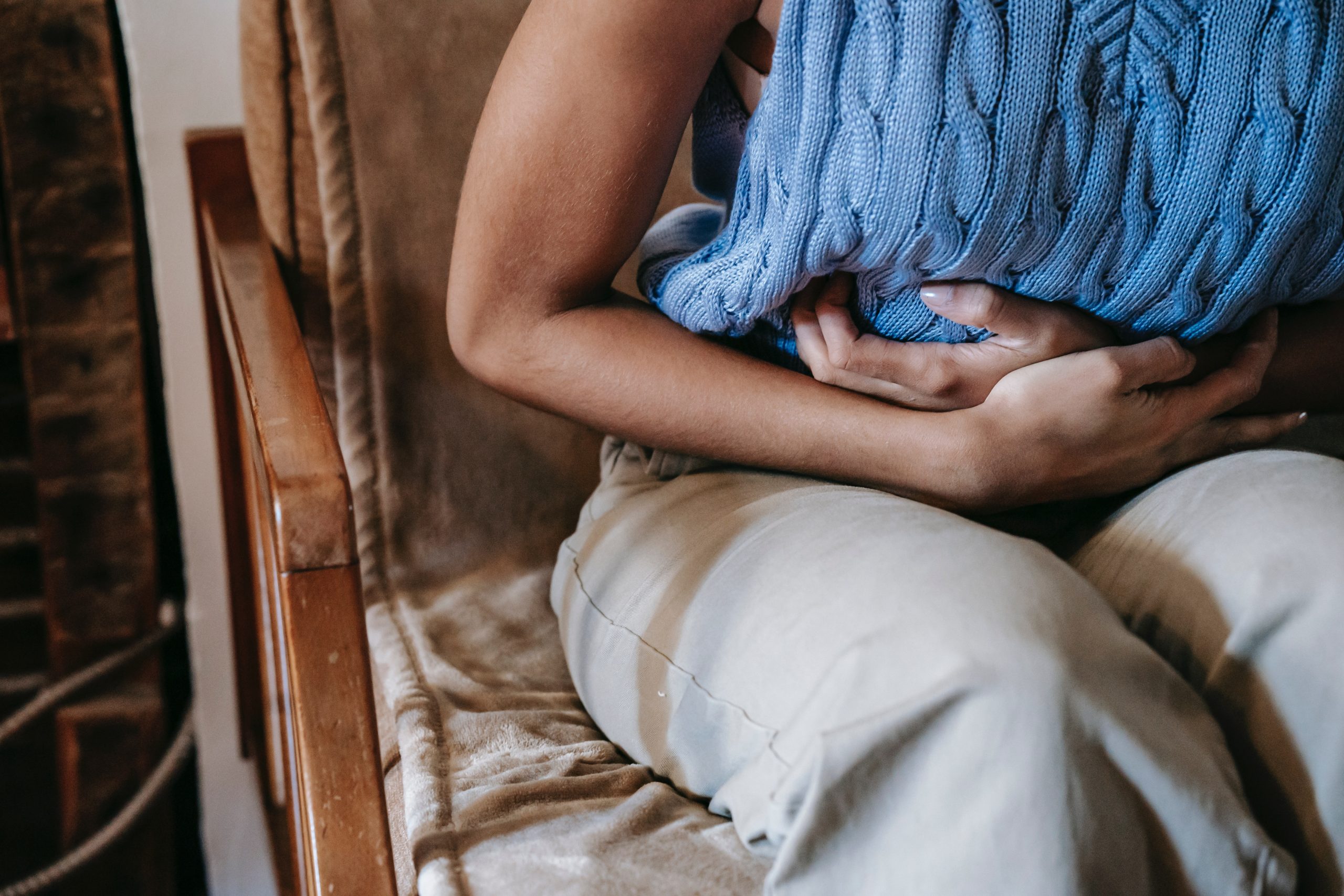 Just 1% of employees have the protection of a menstrual health policy in their workplace, according to a survey published by Fórsa today (Friday).

A motion, which will call on employers to do more to address stigma and other issues around menstrual health through “period- and menopause-friendly policies” in workplaces across the economy, will be adopted at the union’s national conference in Killarney today (Friday).

One-in-four survey respondents had been diagnosed with a specific condition – including premenstrual dysphoric disorder, endometriosis, or polycystic ovary syndrome – which resulted in medical symptoms including very heavy bleeding, migraines and nausea etc. And over 70% of respondents had taken time off work because of their periods, while just four-in-ten of them felt able to tell their line manager the real reason for their absence.

Over 96% of the 1,800 survey respondents favoured the introduction of a menstrual-friendly policy in their workplace. The union says women would welcome measures like access to flexible work arrangements, improved training for supervisors and line managers, action to address deep-seated stigma, and practical improvements in toilet facilities, office fabrics, and temperature control for those who experience hot flushes or other menopausal symptoms.

The research also revealed that taboos around menstrual issues are preventing women from raising health problems associated with periods and menopause with their line managers.

The research also revealed that taboos around menstrual issues are preventing women from raising health problems associated with periods and menopause with their line managers. Some 65% said they did not tell their supervisor about the difficulties they experience at work, though over 70% felt comfortable discussing the issues with colleagues.

Women experiencing menopause symptoms said access to flexible working arrangements, including ad-hoc remote working, would help. The ability to control the temperature in their workplace also emerged as an issue.

The motion on menstrual health was proposed by Fórsa’s Dún Laoghaire-Rathdown Branch, which has pioneered local employee surveys on the subject. Branch secretary Roisin Cronin said Fórsa’s national survey provided a rich insight into the difficulties and predicaments that women currently face because of menstruation and menopause.

If working from home during the pandemic made such a positive difference, it seemed obvious that the issue was not being properly addressed in the workplace.

“We began discussing how much easier it was to manage some of our symptoms at home, when faced with difficult periods, menstrual health conditions and the effects of menopause. Not having to worry about finding an individual clean toilet or a private place to wash a menstrual cup was just a massive relief for so many. If working from home during the pandemic made such a positive difference, it seemed obvious that the issue was not being properly addressed in the workplace,” she said.

The research found that over 70% of those who worked at home during the pandemic found that remote working improved their experience of menstruation. Better access to measures to alleviate issues with menstruation and menopause was cited as the main reason, while avoiding commuting when experiencing cramps, nausea and hot flushes was also positive.

Other factors included not having to worry about leakages and staining, as well as having easy access to suitable places to change pads and tampons or wash a menstrual cup.

Remote working and other flexible work arrangements are key to a healthier, happier and more productive working life for many, many women.

Fórsa’s equality officer, Ashley Connolly, said the issue was vital to the wellbeing and productivity of women workers.

“Remote working and other flexible work arrangements are key to a healthier, happier and more productive working life for many, many women. And it has broader consequences for the way sick leave is consumed by thousands of women across the country. This conversation needs to start, and we need to deliver results for women quickly,” she said.

Last week, the Spanish Government became the first European administration to consider a legal right to menstrual leave. Its draft law would allow up to three days’ leave per month, as well as other measures to improve menstrual health including a requirement for schools to provide sanitary pads for girls who need them. And it would remove VAT from sanitary products, which would be provided free to women in marginalised circumstances.

At present, only a handful of countries including Japan, South Korea, Indonesia and Zambia, grant menstrual leave.

The absence of agreement between unions, Government and employer representatives on practical measures to expand the range of free and
Read More
Next Article