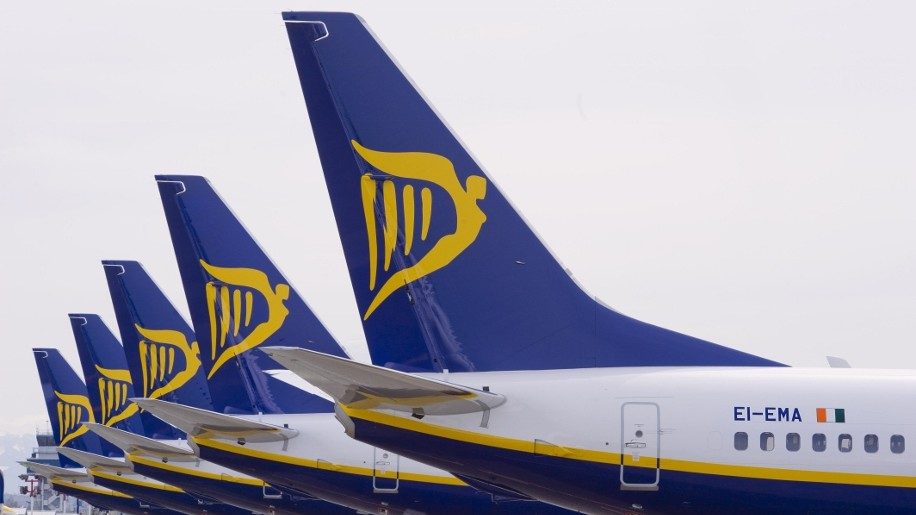 Fórsa, which represents Ryanair’s directly employed, Irish-based pilots, has written to the airline’s management seeking immediate restoration of their pay following the publication of the company’s latest set of results. Ryanair reported this morning (Monday) that profits, passenger numbers and average fares all exceeded pre-Covid levels in the first half of its financial year.

In his letter to Ryanair management today, Fórsa assistant general secretary Ian McDonnell said pilots at the airline had suffered long enough and forcing them to wait on pay restoration measures shouldn’t continue as the parties continue negotiations on a new collective agreement at the Workplace Relations Commission (WRC).

Ian said in light of the ‘exceptional’ results announced by the company this morning, management’s continued insistence on subjecting pilots to ongoing pay cuts – due to the drop-off in business caused by the pandemic – is no longer valid.

The pandemic is over and passenger numbers are very strong.

He added: “The pandemic is over and passenger numbers are very strong. The airline now enjoys record performance figures, and it should immediately restore Irish-based pilot pay levels to pre-Covid levels. The airline’s recovery is complete and improving upward beyond expectations.”

Ian said nine months had passed since the union attempted to commence negotiations on a new collective agreement with the airline: “Our position throughout has been to secure an agreement reflecting the very strong recovery the company has clearly been experiencing.

“We’ve made efforts to compromise and provide clarification on our proposals when requested. We have made every effort to progress matters at a local level, despite it being obvious, as early as April this year, that this would be unlikely without third party involvement,” he said.

In October, Fórsa sought the referral of several priority issues to the WRC, because negotiations had been “fully exhausted”, including the date, timing and methodology of restoration to pre-Covid pay and conditions. Ryanair has subsequently agreed to attend talks at the WRC.

The airline’s recovery is complete and improving upward beyond expectations.

Ian criticised the company’s lack of engagement in discussions. He said the airline had restored contractor pay and increased agency pilot pay earlier this year. In other countries Ryanair is bringing pay restoration plans forward from April 2023: “Why does Ryanair hold such contempt for Irish-based directly-employed pilots, that it would deny them full restoration, when it’s being implemented for other pilots without the need for agreement in other areas?” he said.

Ian said he expected negotiations to progress more positively now that the WRC is involved: “It’s important that no further time is wasted and that agreement, with a provision for backdating, is reached in a timely manner. This will ensure that Irish-based pilots will not lose out as a result of the delays and decisions made by management to date,” he said.

Fósa is one of the unions that has formed the coalition behind the ‘Keep Water Public’ campaign. Launched at the
Read More
Next Article

Book publication: History of the CPSU

Fórsa is delighted to announce the publication of ‘Fighting for the Clerical Grades’ A History of the Civil, Public and
Read More