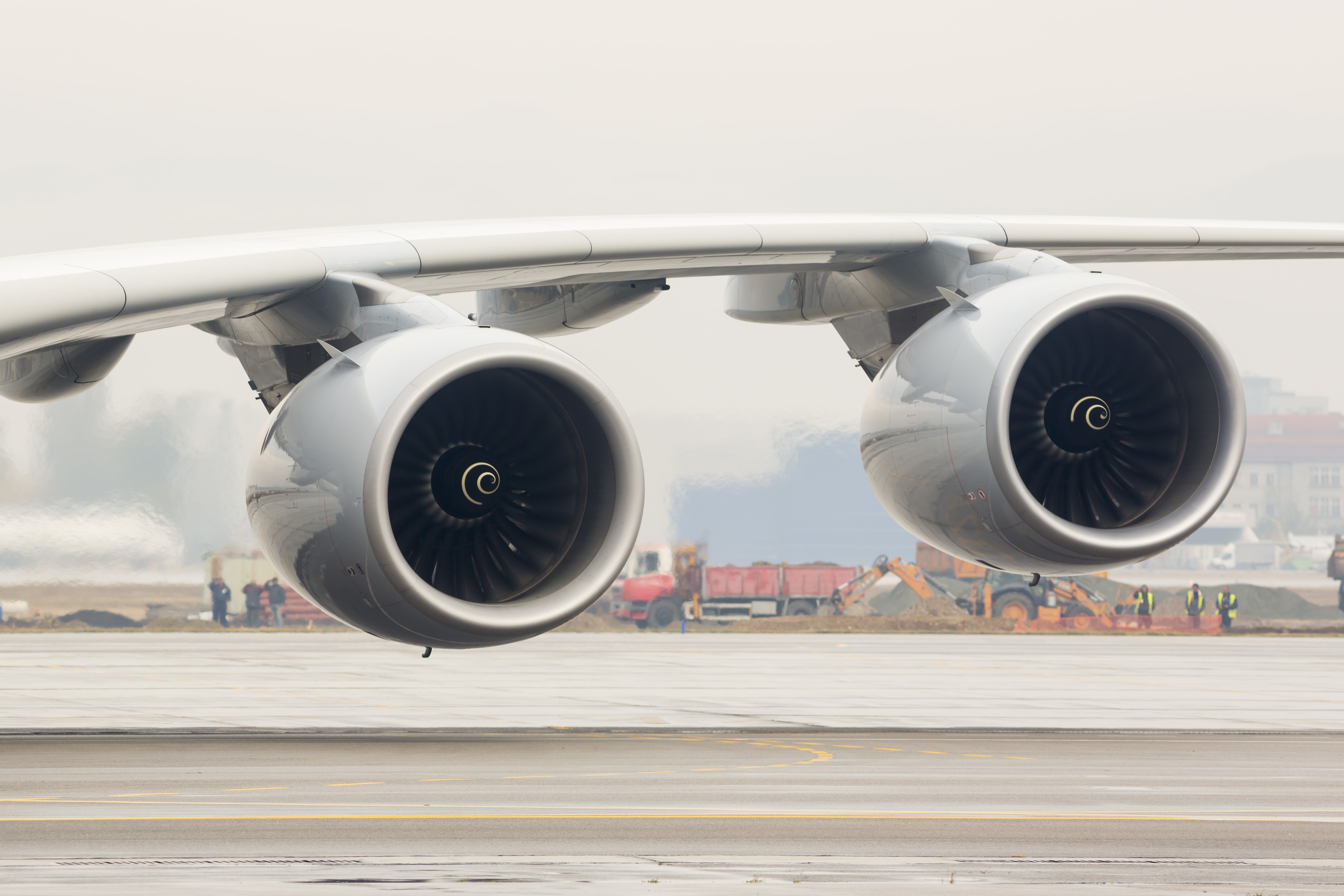 Fórsa has this afternoon (Tuesday) accepted an invitation from mediator Kieran Mulvey to attend talks on the Ryanair pilots’ dispute tomorrow afternoon.

The union said that the Irish Airline Pilots’ Association (Ialpa) had submitted a 30-page proposal to Ryanair management in March of this year, which sought pay levels and structures that are in line with sector norms, and which made detailed proposals on pensions, working conditions and related matters.

It added that only a substantive and meaningful counter-proposal from Ryanair management, which properly addresses all areas of the union’s claim, would need to be tabled tomorrow (Wednesday) to prevent strike action next week.

Fórsa is urging its members to support the ‘global climate strike,’ an international protest in support of action on climate
Read More
Next Article