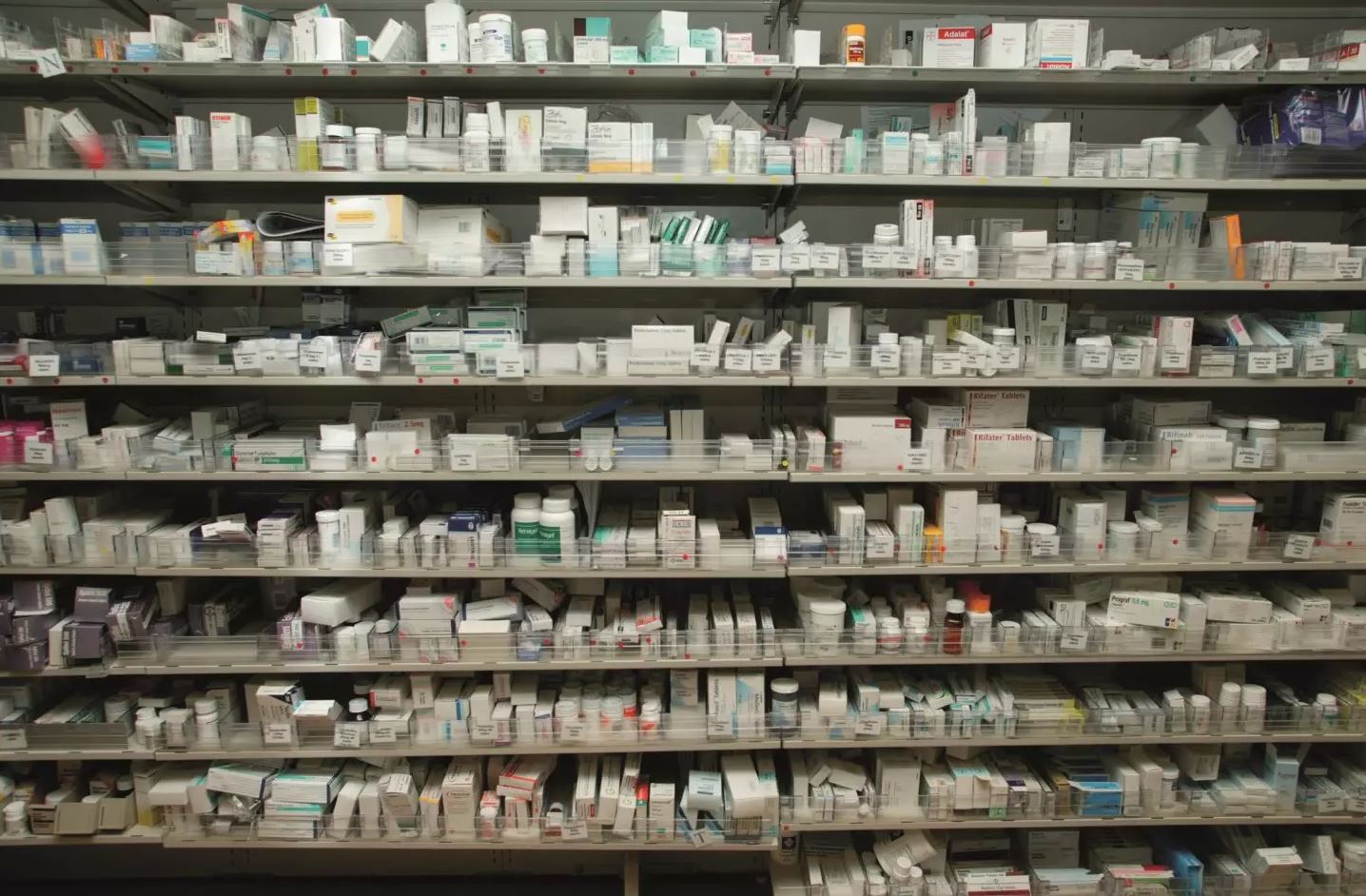 Industrial action scheduled for 16th February will not proceed

Planned industrial action by 500 of Fórsa’s hospital pharmacist members, which was due to take place next Wednesday (16th February) will not proceed following  a referral of the dispute to the Labour Court.

In a memo to members this evening (Thursday), Fórsa’s head of Health and Welfare Éamonn Donnelly said the union received confirmation this afternoon that the parties can proceed to the Labour Court: “The matter will be referred to the Court immediately. Accordingly, the need to take strike action has been averted and the strike will not proceed on 16th February,” he said.

In a ballot last month Fórsa’s hospital pharmacist members voted overwhelmingly in favour of industrial action in a dispute over the Department of Public Expenditure and Reform’s (DPER) refusal to sanction an improved hospital pharmacy service, which would deliver cost savings of €55m per year, a figure which already been validated by the Department of Health and the HSE.

Fórsa members at the Sea Fisheries Protection Authority (SFPA) have halted the latest phase of their industrial action, which had
Read More