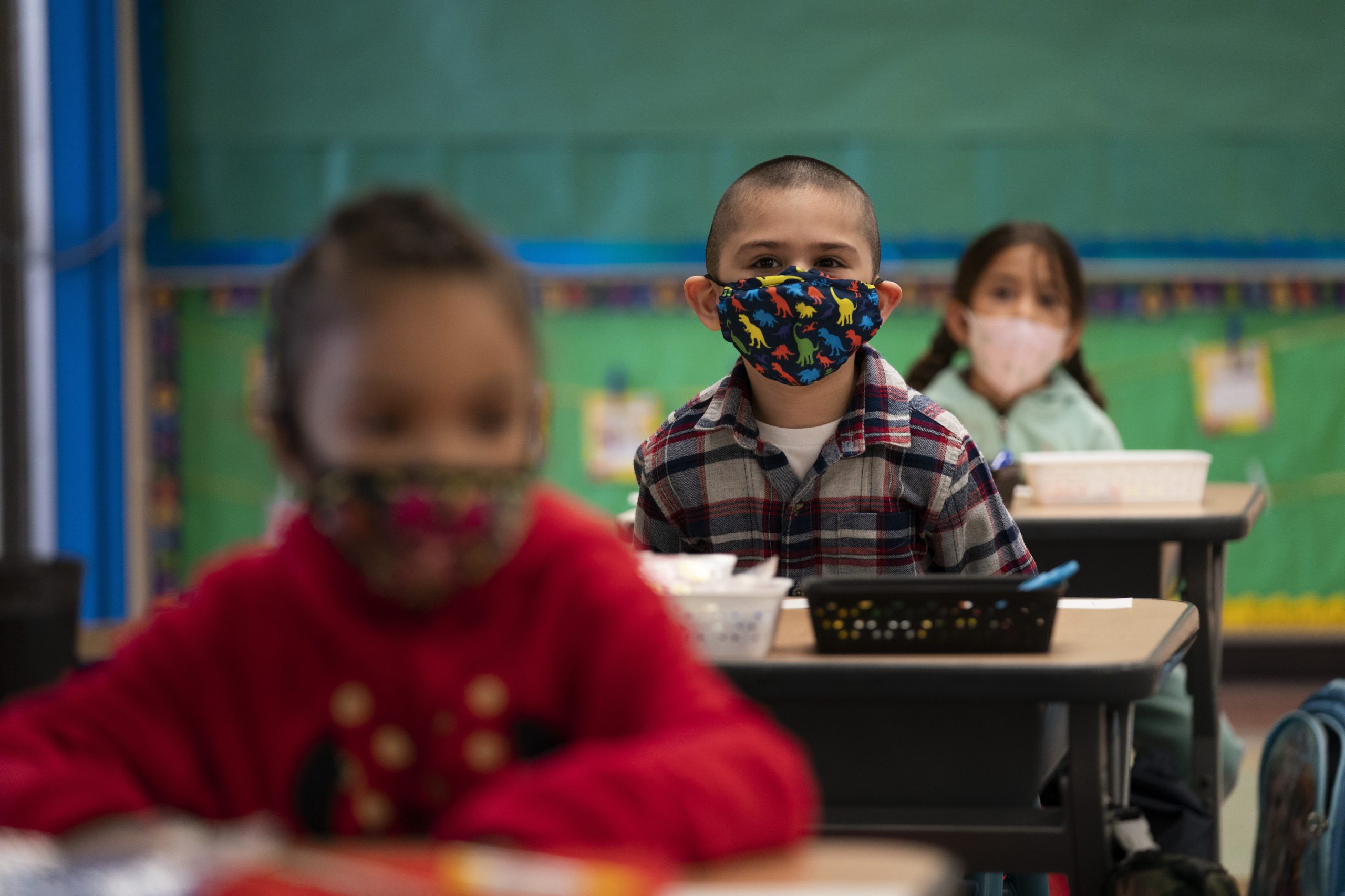 Fórsa today (Friday) said it is far too early to relax Covid test and tracing protocols in schools.

The union said new NPHET advice, which would allow asymptomatic students who are close contacts to remain in schools, should not be implemented until there is a consistent pattern of reduced infections in schools and the wider community.

Its head of education, Andy Pike, said there should be no change in the current approach in the absence of clear data demonstrating that the transmission of the virus in schools has fallen to the low levels experienced in the 2020-2021 school year.

We need to exercise caution prior to and during any relaxation of the existing safety measures.

“Covid positivity rates immediately prior to the 2021 school reopening were alarmingly high. Data from the first two weeks of the new term appear to show a reduction to a level of 4%, which is comparable to figures for the last school year. But the data is incomplete, and we need to exercise caution prior to and during any relaxation of the existing safety measures,” he said.

Mr Pike said school staff also believed that the Delta variant could pose additional challenges for schools because it’s far more transmissible than the variant at large before the summer break. “It is too early to draw any conclusions on relaxing protections. We will need to be certain that the measures in place will effectively prevent wide-scale transmission before deciding that they are no longer needed,” he said.

Fórsa acknowledged that NPHET recognises the need for caution, and that it is likely to support the maintenance of exiting restrictions in movements for asymptomatic students in special education or with underlying medical conditions.

Approximately two-thirds of students with additional care needs are studying in a mainstream class where restrictions would be removed under the new guidance.

“However, approximately two-thirds of students with additional care needs are studying in a mainstream class where restrictions would be removed under the new guidance. We could not support such a policy until there is clear evidence that this approach of relaxation would not increase transmission,” said Mr Pike.

“We acknowledge that working parents and employers are experiencing difficulties because of the large number of students currently required to restrict their movements. But policy must be based on clinical evidence rather than business interests. The best way to guarantee that schools can remain open on a safe basis is to tread carefully, reiterate the advice that parents should not send a child to school if they have Covid symptoms, and maintain a risk-averse approach to the relaxation of protections against the transmission of the virus,” he said.

A national one-day strike by school secretaries and caretakers, scheduled for tomorrow (Wednesday) has been deferred after the education department
Read More
Next Article