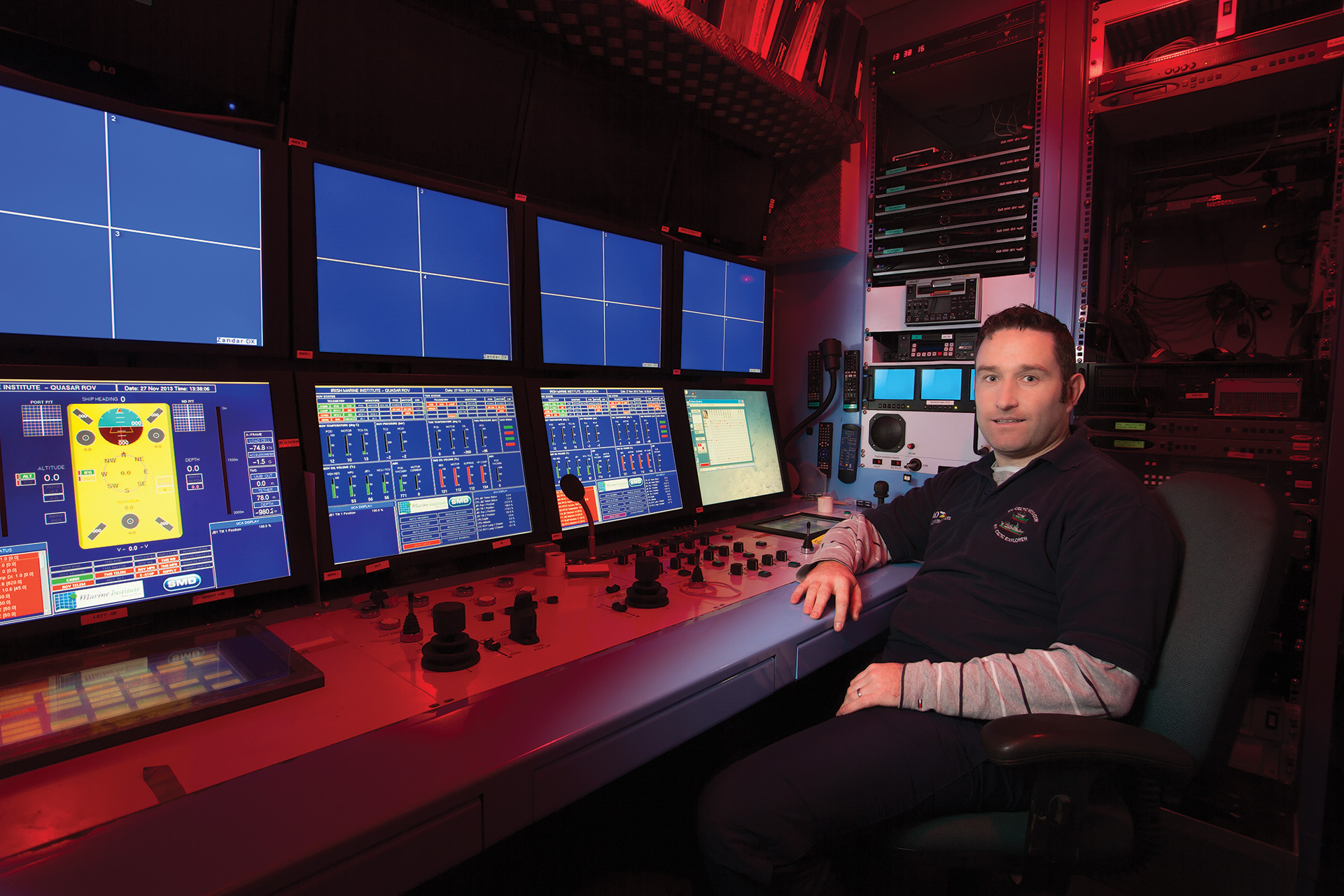 Fórsa today (Thursday) called for a 20% increase in the number of air traffic controllers to maintain safe services against a background of rising demand for air travel. Delegates at the union’s Services & Enterprises Divisional conference heard that 350 air traffic controllers were required, rather than the current complement of 290.

Fórsa’s Air Traffic Control branch said new recruits were now obliged to sign up to a voluntary overtime scheme agreed with the union, because of staff shortages. Although large numbers of existing controllers – 70% – are signed up to the voluntary scheme, new entrants were being contractually required to do so.

New recruits are now obliged to sign up to a voluntary overtime scheme because of staff shortages.

Fórsa official Johnny Fox said there were safety concerns around making overtime compulsory and significant extra recruitment was the only effective remedy for staff shortages. “The current complement of air traffic controllers is 90 short of the 350 needed to carry out the work efficiently and safely. We have no objection to safe levels of voluntary overtime, but forcing overtime on new entrants is not acceptable,” he said.

The conference passed a motion [Motion 4] calling on the union to “ensure that frontline safety-critical personnel should not be subject to mandatory overtime clauses in contracts of employment.”

Frontline safety-critical personnel should not be subject to mandatory overtime clauses in contracts of employment.

Alan Singleton, Chair of the Fórsa Air Traffic Control branch said his members were the final barrier in the aviation safety chain. “We need to be alert and focussed 100% of the time. Any worker deemed critical in the management of safety must be able to say ‘no’ to extra attendance outside of contracted hours,” he said.