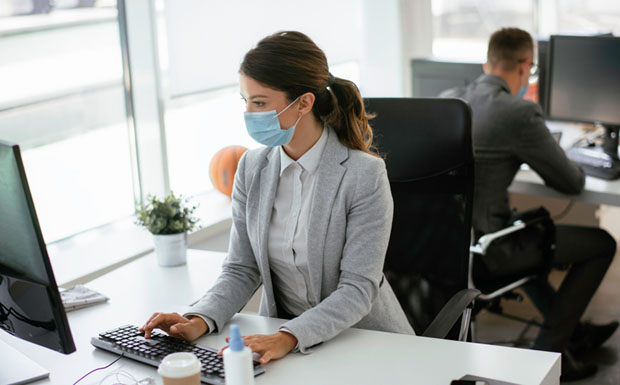 The ICTU Public Services Committee (PSC) subsequently met to consider the proposal at 10.00am today.

This morning’s PSC meeting decided that individual unions should now consult members, through ballots and other means, on the package in advance of a collective decision on whether to accept or reject the package. This will take place at a further PSC meeting on Friday 7th October, where voting will be weighted to reflect the number of public servants that each union represents.

The PSC has recommended that planned industrial action ballots be suspended in the meantime.

The PSC has recommended that planned industrial action ballots be suspended in the meantime.

Fórsa general secretary Kevin Callinan, who leads the union negotiating team, said he believed the outcome of this long process was the best that could currently be achieved through negotiations.

“We’ll now be explaining this package to union members, who will have the final say in ballots. Neither side has achieved all it sought, but this package is a significant improvement on the pay terms of Building Momentum, and it is worth more to those who need it most. This underlines the importance of the unions’ decision to invoke the review clause in the current agreement.

“Over the past weeks, Minister McGrath and his Government colleagues have repeatedly promised to supplement pay measures with other cost-of-living supports through the Labour-Employer Economic Forum (LEEF) process and the forthcoming Budget. Workers will now expect delivery on that promise. A Government failure to deliver will certainly impact the ballots that will shortly get underway,” he said.

Minister Michael McGrath said his revised offer was final, although union negotiators held out for an improved sum for lower paid public servants.

The pay talks resumed at noon yesterday (29th August) after a ten-week hiatus during which the Government said it was reflecting on its position. Minister for Public Expenditure and Reform Michael McGrath said his revised offer was final, although union negotiators held out for an improved sum for lower paid public servants.

The total 2022-2023 increases due under the WRC-proposed package would be:

These are in addition to Building Momentum increases of 1% or €500 a year (whichever is the greater) in October 2021, plus a sectoral bargaining fund worth 1% of annualised basic pay from 1st February 2022.