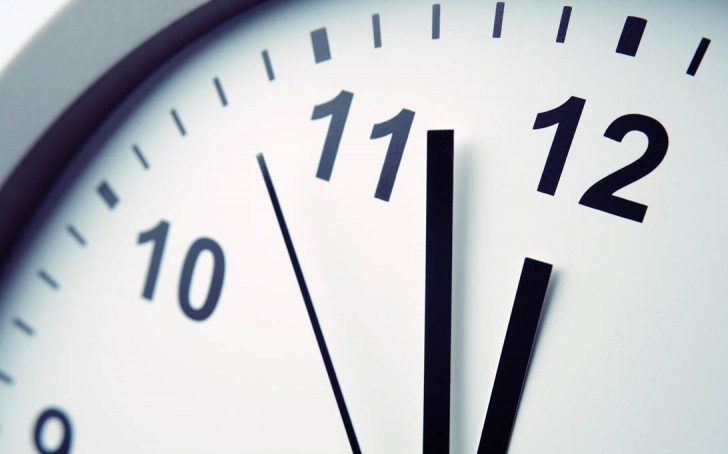 Civil and public servants whose working time was increased under the 2013 Haddington Road agreement (HRA) will see a reduction in their hours next year if the proposed new public service agreement is accepted in ballots of union members.

If accepted, the proposed deal won’t fully resolve the longstanding injustice of the so-called ‘Haddington Road hours’ immediately. But it’s the first public service deal to address the injustice since it was introduced. That’s a major and hard-fought breakthrough.

The proposed agreement would deliver three things that appeared unachievable even a short time ago.

We’ll be voting on proposals that say – in black and white – that this and other Haddington Road issues are “outstanding matters to be resolved."

First, the logjam has been broken after seven years of intransigence, during which politicians and public service management simply refused to countenance any movement at all. Now we’ll be voting on proposals that say – in black and white – that this and other Haddington Road issues are “outstanding matters to be resolved.”

Second, the proposed deal outlines a process that, beginning in March, can resolve the issue. It also sets aside €150 million to commence the implementation of the recommendations of an independent body to be set up to address the issues behind the injustice.

Thirdly, the proposal is clear that work will continue beyond the two-year term of Building Momentum if necessary. The allocation of €150 million isn’t the end of the matter, and any remaining recommendations will be addressed by the parties.

Some members have expressed disappointment that the proposed new agreement doesn’t immediately restore all the lost time. The reason for this is that the additional HRA hours applied to a large number of grades, including nurses and clinicians. And, during the negotiation, unions correctly took the view that any successful solution required a united approach which had to apply to all the groups who’d lost out.

We’ve achieved a position where the commission will report this year, and funded implementation of its recommendations will start in 2022. This means working time will improve next year if the deal is ratified.

The reality was that – whatever the union position – no Government would be able to reduce the availability of crucial health workers at this time, when over 7,000 health and care staff are currently missing in action due to Covid-related absences.

Yet Fórsa forced the management side off an opening position that would have seen a commission report on the issue at the end of 2022, with zero implementation during the lifetime of this proposed deal.

Instead, we’ve achieved a position where the commission will report this year, and funded implementation of its recommendations will start in 2022. This means working time will improve next year if the deal is ratified.

And the remaining recommendations will be considered in the context of next year’s (2022) Budget announcement, which will likely take place after negotiations on the next public service agreement have concluded. So the scene is set for further progress.

Fórsa entered the negotiations on Building Momentum saying that the union simply wouldn’t do a deal that didn’t meaningfully address the HRA hours. And the union stuck to its guns throughout the talks.

We were strengthened by the formation of Fórsa in 2018. This gave a strong voice to clerical, administrative and executive grades across health, local councils, education, State agencies and the civil service.

The creation of Fórsa, and the union’s stance, has delivered significant movement now, and the promise that the hours can be sorted in the not-too-distant future.

Fórsa trade union today (Thursday) repeated its solidarity and support for mother-and-baby home survivors, and said a way must be
Read More
Next Article