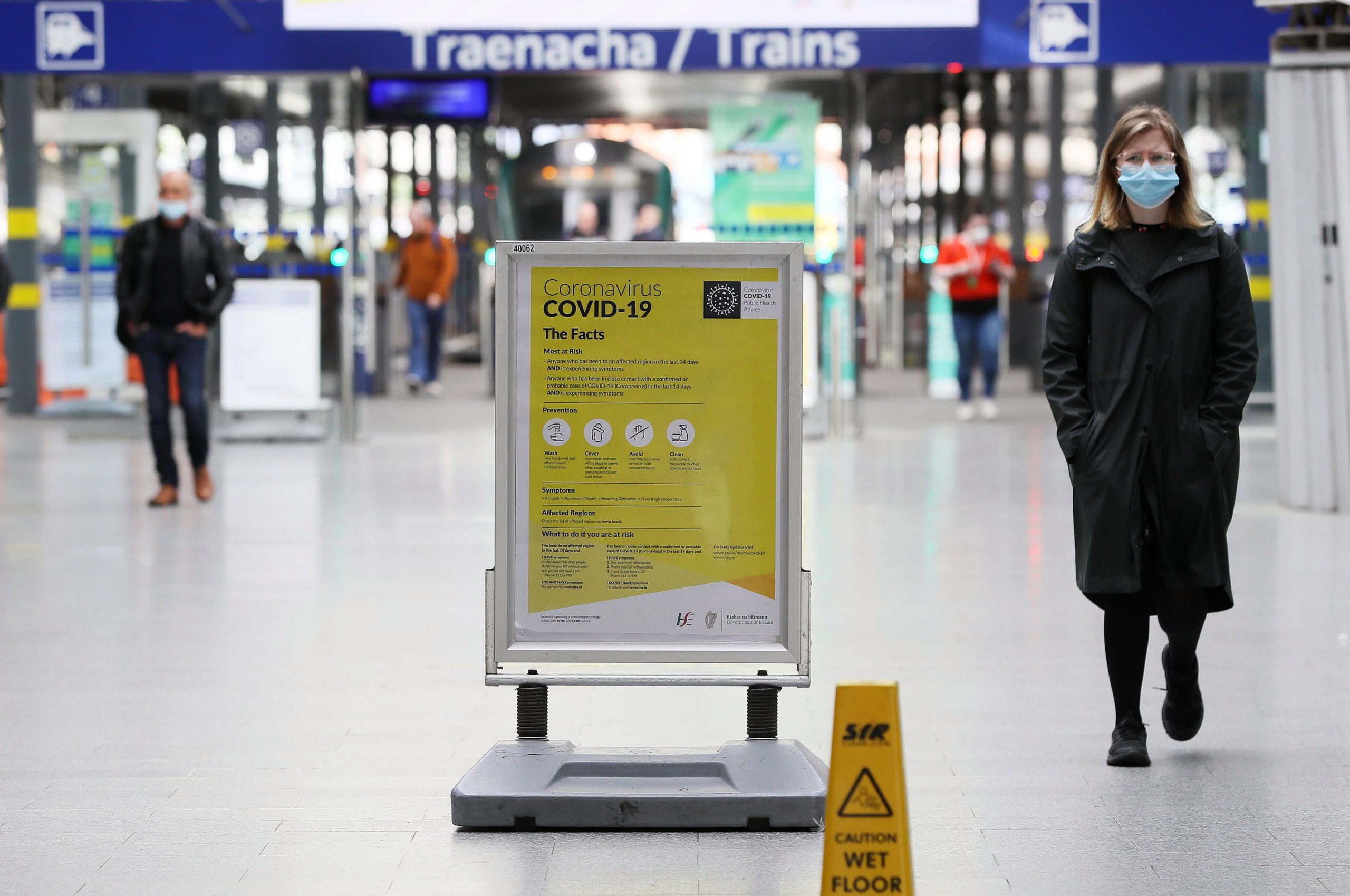 Fórsa has raised concerns that more workers than necessary are being required to attend workplaces since the entire country entered level five of the Government’s Covid-19 framework two weeks ago.

Under the highest level of restrictions, which was introduced on 21st October for a six-week period, employees are meant to work from home unless they are providing essential services that require their physical presence in a workplace.

But the union says significantly more public servants were working from home at the outset of the coronavirus crisis in March, April and May than are now. This is partly because schools and crèches have remained open, though Fórsa says other services could be maintained with fewer staff going into workplaces.

A union spokesperson said there was a need for some to attend workplaces. “Very many, in health, social welfare and elsewhere, obviously need to go into work. Schools are now included in that, but we have concerns that, when it comes to remote working, some employers may not be placing the same emphasis on the imperative to control the spread of the virus as they did earlier in the year.

We have concerns that, when it comes to remote working, some employers may not be placing the same emphasis on the imperative to control the spread of the virus as they did earlier in the year.

“We have raised this with the Department of Public Expenditure and Reform, saying that stronger central guidance may be required to reduce the number of staff travelling and attending workplaces without reducing levels of service to the public.”

Last week, the National Transport Authority expressed concern at the numbers of people still using public transport to go into work. Its chief executive, Anne Graham, said the return of schools was likely to add to pressures.

“NTA is asking people to avoid travelling at peak times and only to use public transport for essential purposes. Nobody wants to see a situation where essential workers, such as those on the healthcare frontline, cannot get on a bus. People who can work from home should work from home,” she said.

In a related move, Fórsa has also called on the Government to improve legal safety protections for essential public service workers in health, education, social protection, local authorities and elsewhere.

Through the Irish Congress of Trade Unions Public Services Committee, the union said a lack of Health and Safety Authority (HSA) oversight was putting these workers at greater risk. Unions have called for a legal requirement for the agency to investigate Covid infections in the workplace, as recommended by the Oireachtas Special Committee on Covid-19 Response.

Cost of remote working in frame