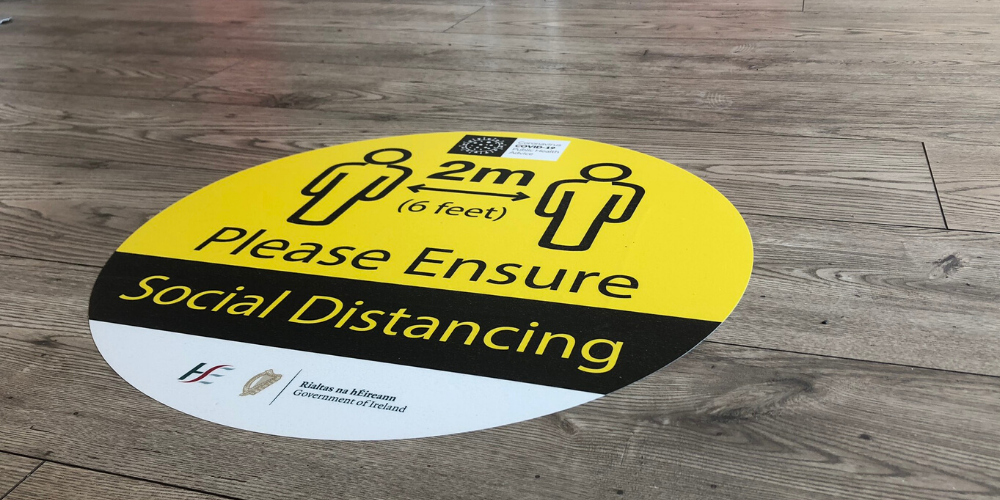 Fórsa is to write the Local Government Management Agency (LGMA), which represents local authority employers, to identify additional measures required to ensure the safety of council workplaces as they reopen under the Government’s ‘roadmap for reopening society and business.’

Published earlier this month, the roadmap sets down a timetable for a phased return to workplaces. It’s accompanied by a ‘return to work safety protocol,’ which was agreed between unions, employers and the Government at national level.

At a meeting with the LGMA yesterday, Fόrsa and other unions said the agreed safely protocol must guide the safe return to workplaces. And the employers agreed to give positive consideration to issues raised by the unions.

The LGMA tabled draft Covid-19 health and safety guidance of its own, along with draft guidance on staff induction, which is a requirement under the nationally-agreed safety protocol.

Greater alignment between the LGMA documents and the national protocol is needed.

“In particular, we stressed the requirement for each employment to have a lead worker safety representative, and for regular and meaningful engagement with safety representatives and trade unions. Fórsa also pointed out that any proposed changes to working time patterns had to be agreed with unions,” he said.

Fόrsa also raised a range of specific issues regarding the reopening of libraries, which is set to start on 8th June.

Fórsa’s new guidance on returning to offices, depots and other work environments covers the workplace aspects of the ‘roadmap for reopening society and business,’ which was published earlier this month. And it outlines the State’s guidance on the essential measures that will be required to contain the virus as the economy begins to reopen.

Fórsa and other unions have insisted that the safety of workers and the people they serve must be protected as staff migrate back to workplaces after working remotely. This led to the development of the ‘return to work safety protocol.’

Fórsa and other unions have insisted that the safety of workers and the people they serve must be protected as staff migrate back to workplaces after working remotely.

Agreed between unions, employers and the Government at the end of last week, the protocol underpins workers’ safety as staff migrate back to workplaces.

In a letter to the union’s branches last week, Fórsa general secretary Kevin Callinan said it was vital that unions ensure that they are “central in the selection of the lead worker representatives for Covid-19 arrangements.”

Kevin said he had raised the need for consultation on the return to public service workplaces in the union-employer-Government forum that agreed the safety arrangements. It’s known as the Labour Employer Economic Forum, or LEEF.

Fórsa’s membership increased by over 4% in the two years following the amalgamation that created the new union. The combined
Read More