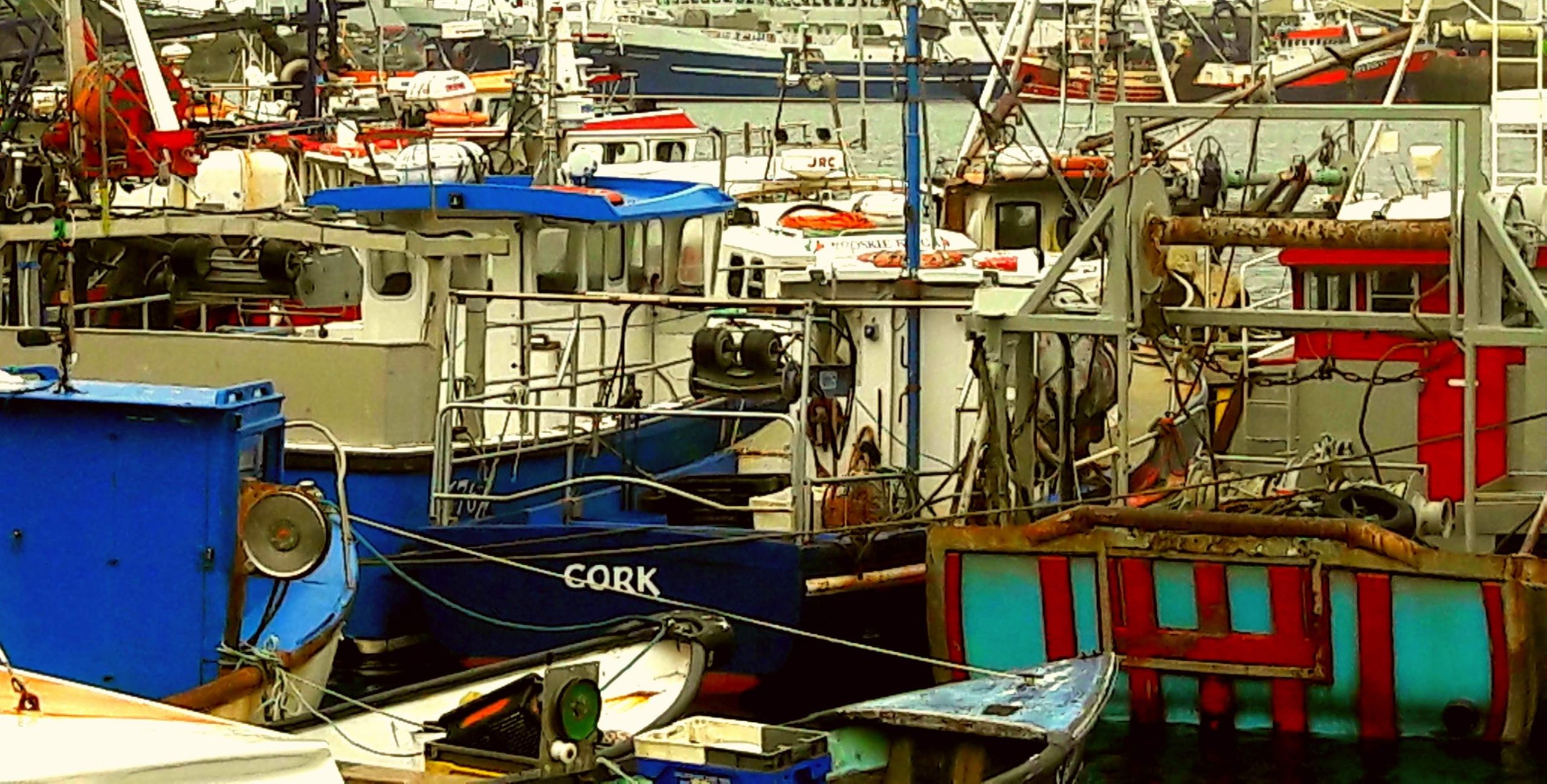 The dispute involves the findings of an independent review of the SFPA carried out by Price Waterhouse Coopers (PWC), and attempts by management to implement and impose a series of 47 recommendations without the input of the staff representatives in the agency.

If the SFPA would accept that both sides should make their case in the Labour Court, and join us in accepting that the outcome will be binding, there would be no stoppage taking place.

An arbitration process, scheduled to take place in July 2021, was disrupted at the last minute when the SFPA informed the Court that any outcome would need to be approved by the Department of Public expenditure and Reform. Consequently, the Labour Court was unable to assist any further.

Fórsa has confirmed that, following the collapse of the industrial relations process last year, SFPA management has continued to alter core working conditions and agreements unilaterally. The union has advised the SFPA that it reserves the right to issue notice of further industrial action.

Fórsa official Ian McDonnell commented: “The work stoppage could be suspended immediately if the SFPA agrees to resolve the issue on the basis of the Labour Court’s request that the outcome be binding on both parties. If the SFPA would accept that both sides should make their case in the Labour Court, and join us in accepting that the outcome will be binding, there would be no stoppage taking place,” he said.

Fórsa members are providing essential cover in line with provisions in the Disputes Code of Practice (COP). These include cover in the event of a serious food safety emergency, exemptions for members at sea participating in EFCA patrols and administering payroll duties during the stoppage, as well as named points of contact In the event of emergencies.

*The SFPA has offices in eight locations nationwide. These are located at the six Fisheries Harbour Centres; Killybegs, Rossaveal, Dingle, Castletownbere, Dunmore East and Howth, in addition to port offices in Greencastle and at Clonakilty head office.

Criteria for refusing remote working must be reasonable, fair and transparent

School Secretary and Caretaker talks at WRC adjourned until February