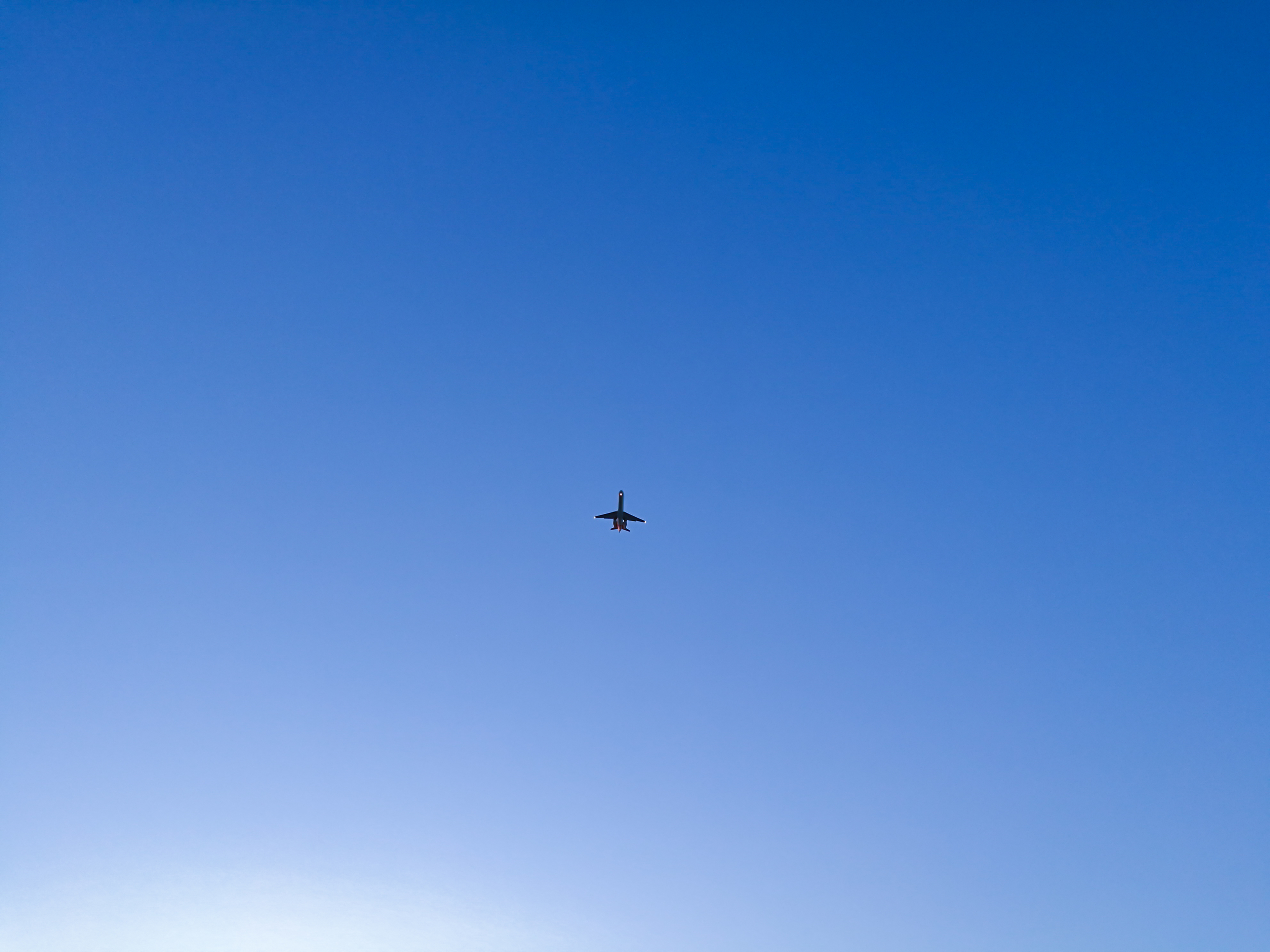 “The company’s belated (3rd August) recognition of the need for an independent third-party facilitator, which Fórsa has been suggesting throughout this impasse, meant today’s (Friday’s) strike by Irish-based pilots went ahead. This demonstrates the company’s lack of experience of industrial relations.

“Similarly, its threat (on 25th July) of redundancies and compulsory transfers of Irish-based staff to Poland was a crude and ineffective attempt to frighten pilots into backing down. Instead it had the effect – predictable to those well versed in Irish industrial disputes – of reinforcing their resolve.

Fórsa regrets the inconvenience that today’s strike – and the four previous strikes staged by the airline’s directly-employed Irish-based pilots – have caused to passengers and potential passengers.

“Company management has previously attempted to paint its Irish pilots as outliers, saying that it was doing deals and conducting successful negotiations elsewhere in Europe. The fact that the company is facing separate disputes in four other countries today – and experienced strikes by cabin crew in a number of jurisdictions a couple of weeks ago – shows that this is not the case. The company is struggling with its industrial relations in many places.

“Fórsa’s focus will now shift to the negotiations that are due to get underway on Monday (13th August). Although Fórsa has been willing to talk at any time, this will, regrettably, be the first time in 24 days that the two parties have sat down in the same room with a view to negotiating on the issues in dispute, which we believe can be resolved through negotiations.”

Fórsa issued the following statement this afternoon (Friday): “Ryanair’s announcement that it will accept independent third-party assistance in its dispute
Read More
Next Article

Fórsa is appealing to members to get behind a rally calling for action on the housing and homeless crisis. The
Read More