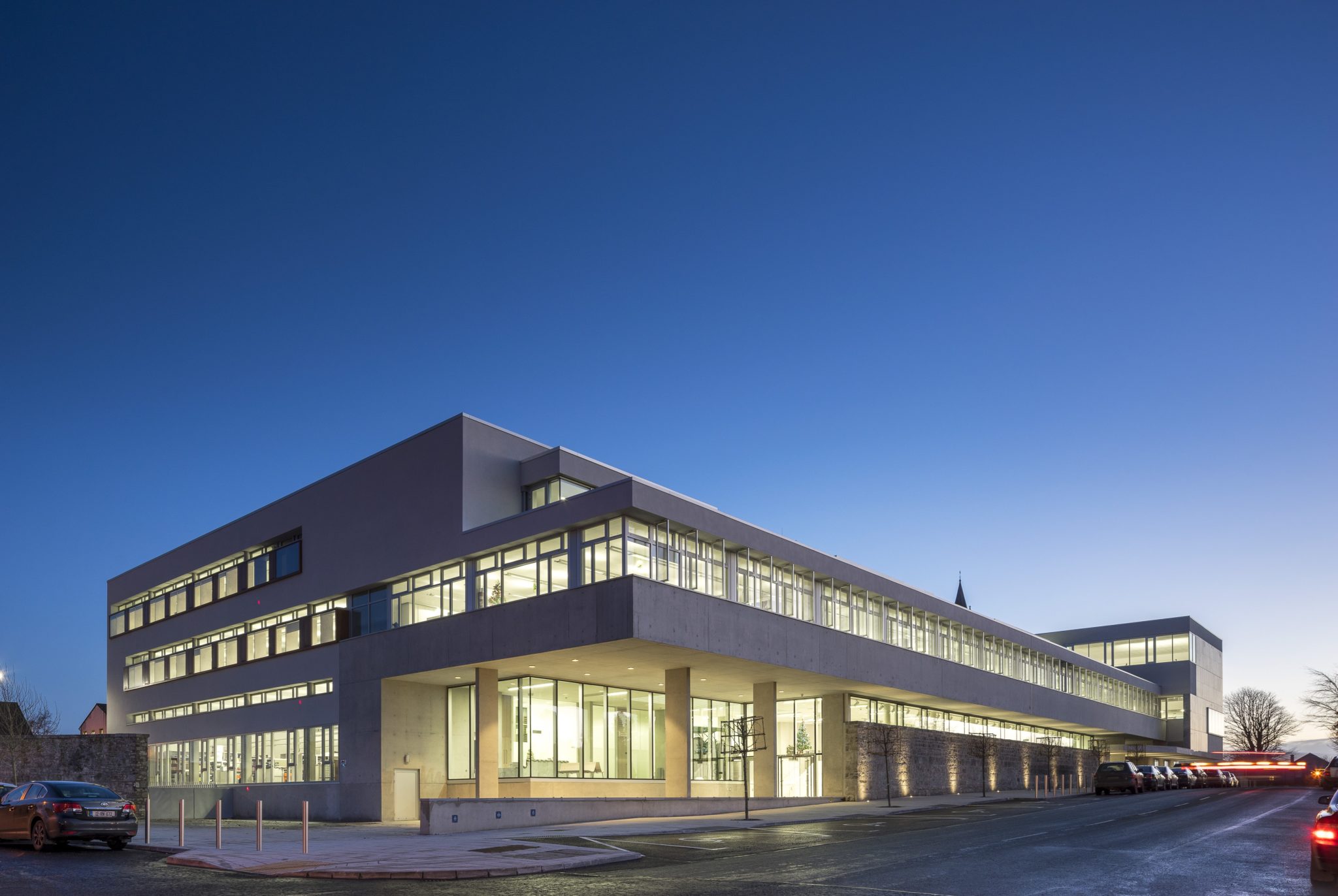 Staff in Roscommon County Council are staging a one-day strike today (Thursday) in a long-running dispute over flexi-leave. Fórsa says management’s failure to implement a flexi-leave scheme is an attack on working mothers trying to balance work and caring responsibilities.

This is the first in an ongoing campaign of one-day strikes, set to take place every Thursday and Tuesday.

Fórsa says today’s strike, which will affect all council services, is the first in an ongoing campaign of one-day strikes, set to take place every Thursday and Tuesday until management implements binding Labour Court recommendations that back the introduction of flexi-leave in the council.

Fórsa official Padraig Mulligan said management had not budged an inch in seven WRC hearings on the matter. “We really have explored every avenue to avoid industrial action,” he said.

The Labour Court last year confirmed that Roscommon council staff should have the same rights as their colleagues throughout the local government sector. Its recommendation, which was binding on both sides, pointed to the Haddington Road agreement’s provisions on flexi-leave, which say: “no change is proposed to the existing terms with regard to the amount or the use of hours to be carried over.” That protection carried into the current Public Service Stability Agreement (PSSA).

The Labour Court last year confirmed that Roscommon council staff should have the same rights as their colleagues throughout the local government sector.

Mr Mulligan said management’s intransigence, which is unprecedented in Irish local government and across the public service, was an attack on working parents, particularly working mums. “No other local authority in Ireland has attacked working parents – and particularly working mothers – in this way. It is unprecedented within the public service, and it hits lower-paid women hardest as many of them depend on the flexi scheme to balance work and caring responsibilities,” he said.

On Saturday (23rd June) Fórsa branches from across the country will rally in support of the Roscommon council workers in a protest in Roscommon town. Members of the union’s National Executive Council will join protesters, who will assemble for the demonstration at the Sacred Heart Church car park, Roscommon Town at 2pm on Saturday 23rd June.

Union branches to rally in Roscommon in flexi-leave row

Fórsa members commenced strike action yesterday at Roscommon County Council, and the union is calling upon branches throughout the country
Read More