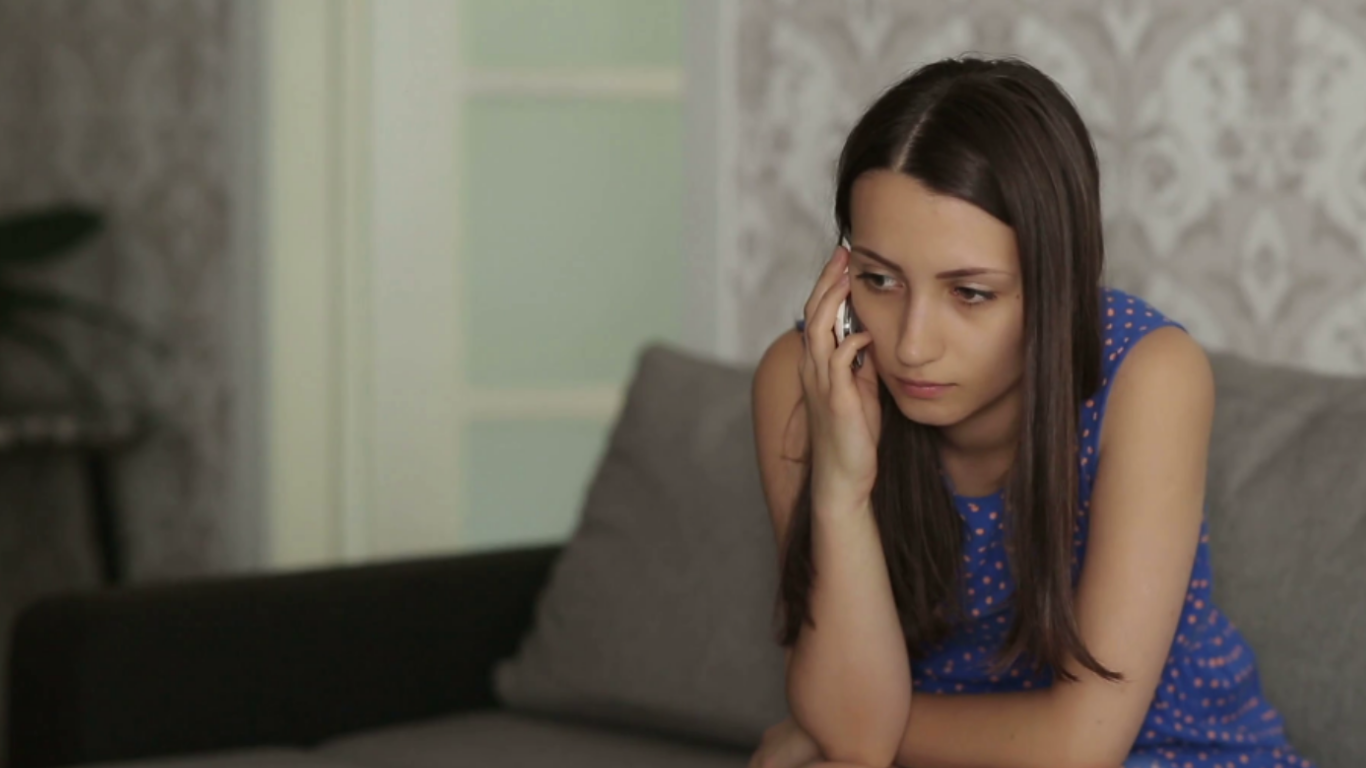 Fórsa is supporting a bill calling for the introduction of a reproductive health leave scheme.

Fórsa national secretary and equality officer Ashley Connolly said that for far too long, both women and men have had to remain silent in their workplaces about the grief of pregnancy loss or reproductive health matters.

If enacted, the bill would provide an entitlement of up to 20 days for women who suffer an early miscarriage, and up to 10 days leave for any employee to take time off work for reproductive health reasons.

“We know our members are using sick leave and annual leave to try to manage reproductive health issues, causing unnecessary stress and anxiety.

“This is a workplace issue, and the legislation would afford empathy and dignity to those going through this experience, supporting workers when they need it the most,” she said.

Last May, delegates at Fórsa’s national conference unanimously backed a motion in support of this.

While there were early signs from Government that they would support the scheme, no further progress has been made, despite the ongoing efforts of Senator Marie Sherlock.

The Labour Party is now calling for an amendment to the Government’s Work Life Balance Bill to introduce this much-needed measure as a matter of urgency and has established a petition to show support for the change in statute.

Ashley called on government to fast track this vital piece of legislation to bring fairness to the workplace for all workers.

“It is crucially important to provide leave when it matters most and change how we think about reproductive healthcare in Ireland,” she said.

To learn more about the Labour Party’s work on this matter, click here.

Accreditation of SNA training a ‘first step’ to SNA professionalisation

Fórsa has welcomed the announcement today (Thursday) by the Department of Education, to accredit the UCD National SNA Training Programme
Read More
Next Article

Fórsa trade union will ballot its airline pilots at Ryanair on a proposed new four-year collective agreement with the airline.
Read More