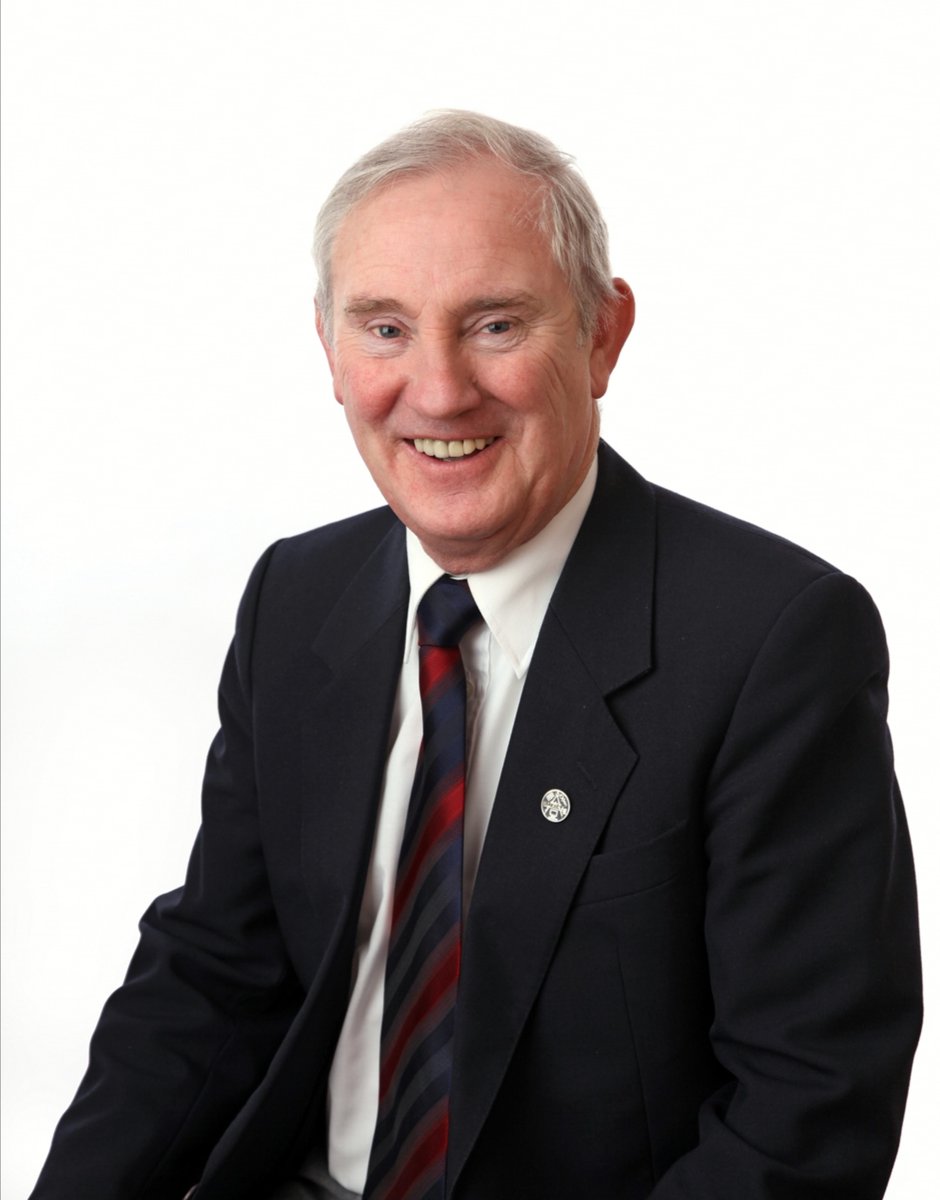 Fórsa members and staff were deeply saddened to hear of the passing of former IMPACT president Finbarr O’Driscoll, who died last week. A former councillor and mayor of Cobh, Finbarr was a loyal member and avid union activist.

Fórsa official Peter Nolan paid tribute to his long-time friend and union colleague, describing him as a “quintessential Corkonian” with a great conviction for social justice, balanced with a great sense of humour and acerbic wit.

“We are all very sad to hear of the passing of a great colleague. I knew Finbarr for over four decades. He would often strategise union tactics in flowing Latin quotations, which sometimes left employers – and even union colleagues – mystified but always made them sure.

“Described by many as a great trade unionist. He was enormously proud of leading the union as president. He did so with great distinction, and served as mayor of Cobh with the same commitment and skill,” he said

Our thoughts are with Finbarr’s wife Doris, children Alan, Hilary and Cian and all his extended family and friends at this time.