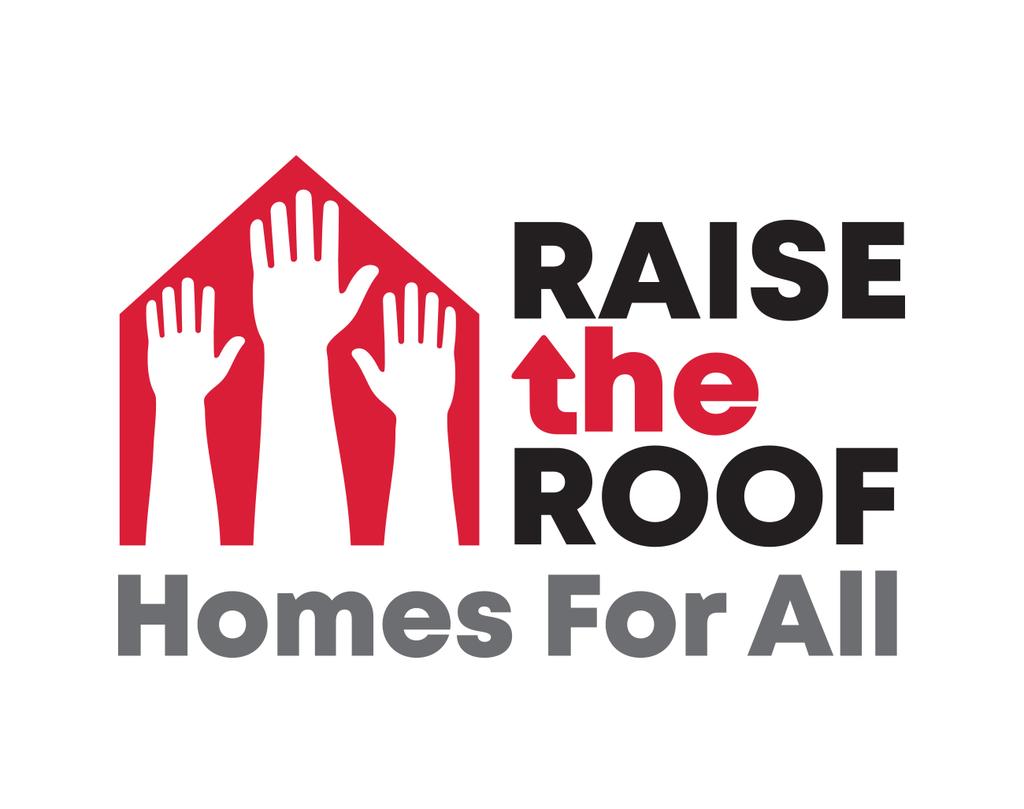 Fórsa is urging its members to support a national demonstration calling for an end to the housing and homeless crisis, which takes place in Dublin this Saturday (18th May).

The ‘Raise the Roof’‘Raise the Roof’ rally – the latest in a series of protests around the country – will call for a large-scale public house-building scheme. Its organisers are a coalition of trade unions, housing and homelessness organisations, and student bodies.

Other ‘Raise the Roof’ demands include rent controls, an end to forced evictions, more secure tenancies, and a legal right to housing.

Fórsa and the Irish Congress of Trade Unions (ICTU) are supporting the protest, and want members to sign ICTU’s housing petition.

Fórsa members should assemble at the union’s Nerney’s Court office at 12.45pm on Saturday 18th May, before heading over to Parnell Square to join the rally at 1pm.

This news item was first published in the Fórsa members news bulletin on Thursday 16th May.

The report for the 2019 Health and Welfare Division Conference is available HERE.
Read More
Next Article

Over 1,100 candidates back stronger local democracy