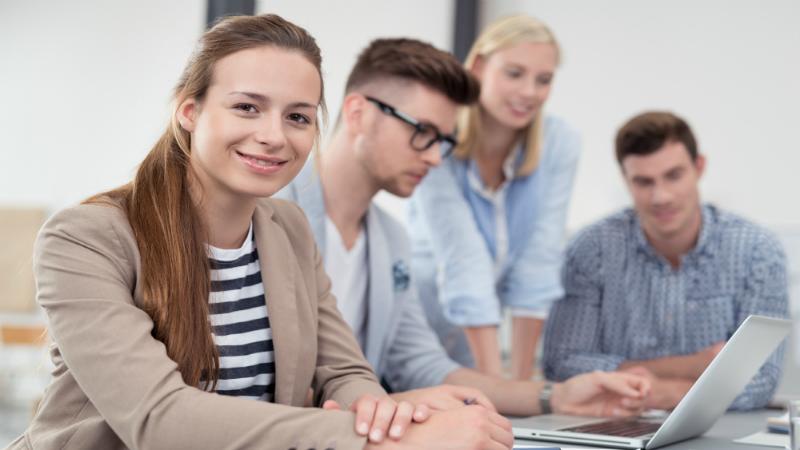 Fórsa wants pay scales shortened as quickly as possible for staff who joined the public service after January 2011. The union has said a new talks process, agreed before Saint Patrick’s weekend, must lead to equal treatment for all public servants by removing two points from new entrant pay scales.

Under discriminatory measures announced by the then-Government in December 2010, it currently takes so-called ‘new entrants’ two years longer than their colleagues to reach the top of their pay scales.

Earlier this month the ICTU Public Services Committee, which represents almost all unions in the sector, secured agreement for new talks under a clause in the Public Service Stability Agreement (PSSA), which allows for an “examination” of the new entrants’ pay issue. This followed union representations to Government.

In initial discussions last October, public service management confirmed that 53,000 workers had been hired since lower ‘new entrant’ scales were imposed in January 2011. Management also acknowledged that unions had opposed the new scales, and had used the first opportunity available – the Haddington Road Agreement – to equalise the maximum points of the scales.

Fórsa senior general secretary Shay Cody said it was an issue of fairness and equity.

The main outstanding issue is the existence of two additional scale points for staff employed since 2011. That’s why we want to see the length of these scales reduced by two points as quickly as possible, in order to improve new entrants’ incomes and equalise the time it takes public servants to reach the top of pay scales.

Cody acknowledged that the different length of pay scales across the public service was a complicating factor, but said the talks process was capable of dealing with this. “We need to avoid a ‘one-size-fits-all’ approach that delivers fairness for some but not for all. The aim of this process must be to find a solution that works for everyone,” he said.

A Department of Public Expenditure and Reform (DPER) report published on 16th March found that some 60,000 ‘new entrants’ had been adversely affected by the unilateral cuts imposed in 2011, and that it would cost an estimated €200 million a year to resolve the problem.

Call for relief on union subs

Fórsa has demanded the reinstatement of tax relief on individual workers’ trade union subscriptions, which was worth €70 a year
Read More
Next Article

Recently, a number of members from different parts of the country have sought clarification on the minimum entitlement of SNAs
Read More