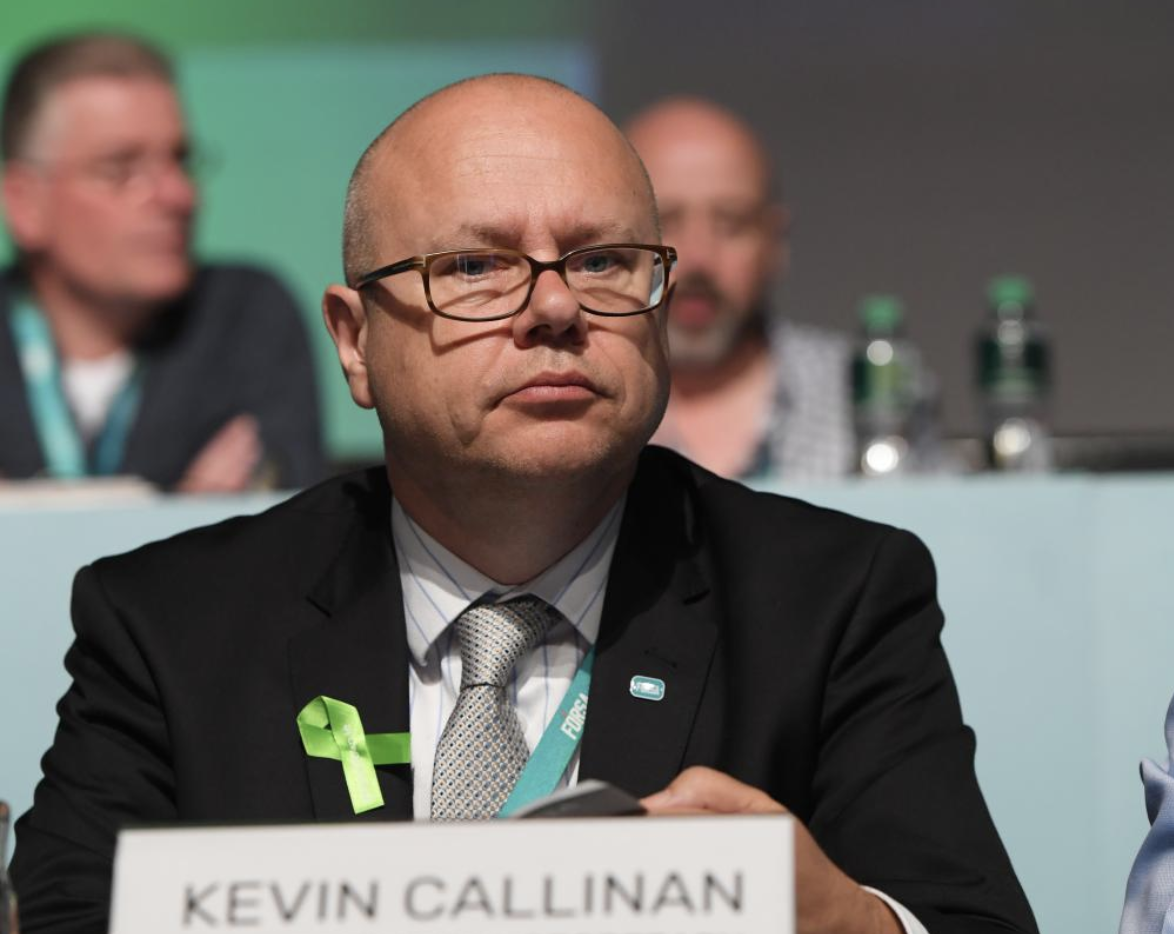 Representatives of public service unions and employers have agreed proposals for a two-year agreement to succeed the Public Service Stability Agreement (PSSA), which expires at the end of this month. The main elements of the proposed agreement were outlined by union negotiators at a meeting of the ICTU Public Services Committee (PSC) today (Friday) after negotiations at the Workplace Relations Commission (WRC) concluded in the early hours of this morning.

The team of four ICTU negotiators told the meeting that Building Momentum: A New Public Sector Agreement represented a positive short-term package, negotiated against a difficult background, to build on the momentum of recent pay restoration and public service flexibility and service quality.

They said the package, which would run from 1st January 2021 until 31st December 2022 if ratified, was substantially weighted towards lower-income civil and public servants, and had achieved solid progress on the three priorities set by the PSC at the outset of the talks. These were (1) a mechanism to address issues outstanding from the Haddington Road agreement, (2) a separate mechanism to address sectoral issues, and (3) a realistic and acceptable approach to pay.

Each of the public service unions affiliated to ICTU, which represents over 90% of public servants, will now give the proposals detailed consideration before putting the package to their members.

The main features of the proposals include:

Maintaining the momentum for reform

Speaking after this morning’s meeting, the chair of the PSC, Kevin Callinan, said the proposals were the best outcome that could be achieved over the relatively short lifetime of the proposed deal.

“This agreement builds on recent momentum to improve our public services and the lives of those who depend on and deliver them. The pay terms represent a realistic and acceptable approach to incomes, and they are substantially skewed towards lower earners in a very challenging context of limited resources.

“The ICTU team has also achieved a process to address sectoral issues, and a separate mechanism that will make real and substantial progress on the issues outstanding from the Haddington Road agreement, including its introduction of longer working hours that fell most heavily on women workers,” he said.

The PSC is to meet again early next week to consider the detail of the proposals. Each of the PSC unions is then expected to consult their members on the package.

Unions have welcomed reports that parent’s leave will eventually be extended to nine weeks for mothers and fathers, in line
Read More
Next Article