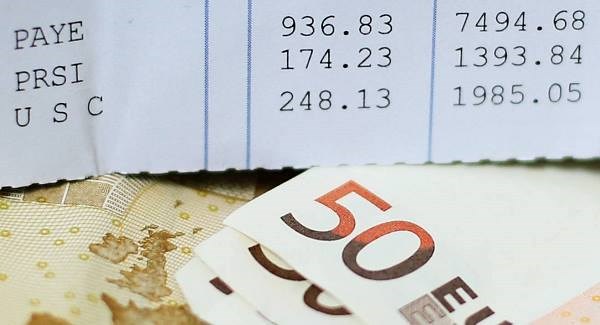 Average private sector wage growth was three times higher than in the public service in the year to September 2019.

New figures, published by the Central Statistics Office (CSO)  on Monday (25th November) showed that average weekly earnings rose by 3.9% in the private sector and 1.3% in the civil and public service.

The largest private sector increases came in the administrative and support sector (7.2%) and information and communications (6.8%).

The quarterly figures suggest that the gap between earnings in the public and private sectors is continuing to narrow.

A recent detailed CSO study showed that the public-private pay differential closed between 2015 and 2018, despite the fact that significant restoration of crisis-era pay cuts took place in that period.

It found that the pay differential in those years ranged from -3.8% to +7.1%, depending on how it’s measured. In other words, by some measures, average public service pay is now lower than in the private sector.

Fórsa general secretary Kevin Callinan welcomed the fact that incomes were rising, but said pay was now increasing faster in virtually every part of the private sector, when compared to the public service. “The fact that the largest increase was in administrative and support services adds further weight to the union’s call for a review of public service pay,” he said.

The Nevin Institute predicts average economy-wide pay increases of 3.6% this year, significantly ahead of increases under the Public Service Stability Agreement.

Recent pay rise projections from the union-backed Nevin Economic Research Institute (NERI) suggest that the gap may narrow again. It predicts average economy-wide pay increases of 3.6% this year. This is significantly ahead of increases under the Public Service Stability Agreement, which come in at just over 1.75% in 2019. NERI predicts average economy-wide pay increases of almost 4% next year.

Private sector increases are being driven by labour shortages in an ever-broader range of occupations. Last week’s CSO figures showed that the job vacancy rate had fallen to just 0.8% in the year to September 2019, down from 1% the previous year.

The monthly unemployment rate stood at 4.8% in October.