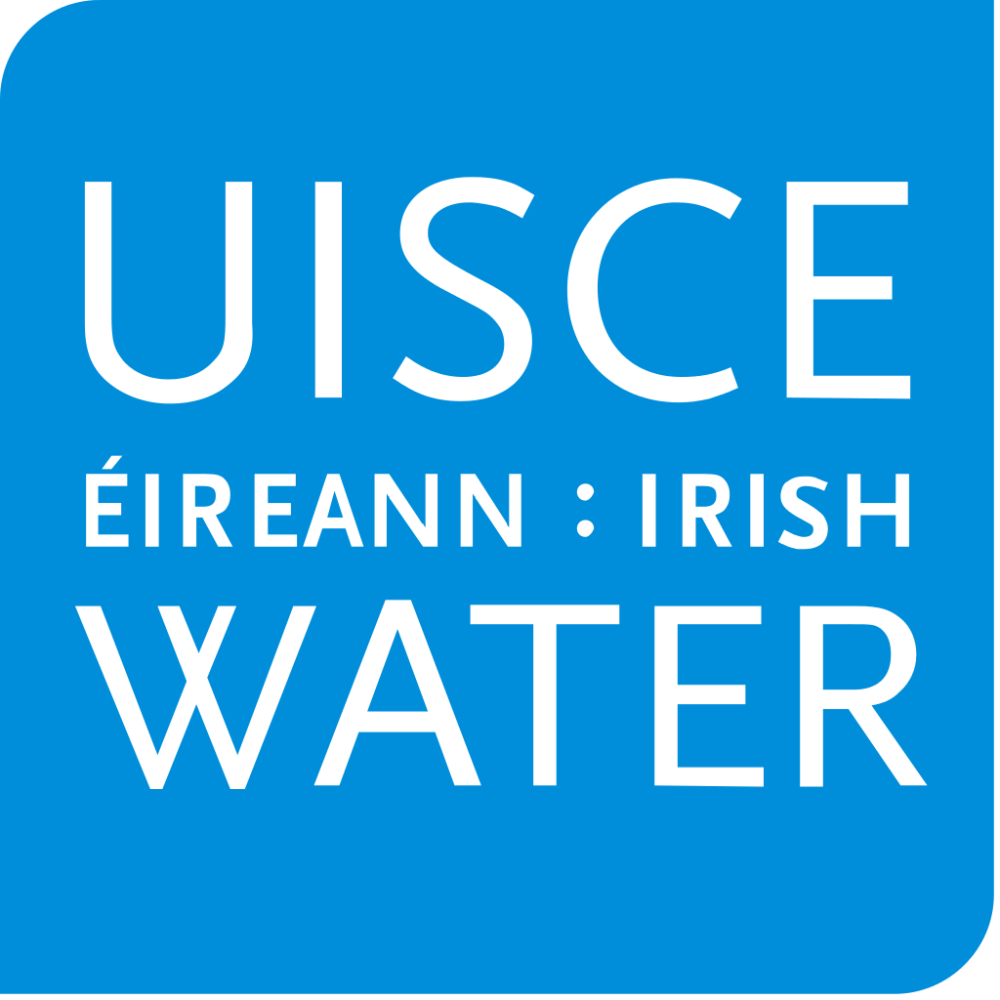 The Department of Housing Planning and Local Government has today (Monday) confirmed to Fórsa that the Government has no plans to end service level agreements (SLAs) between Irish Water and local authorities.

Government has no plans to end service level agreements (SLAs) between Irish Water and local authorities.

The assurance came as unions prepare to meet the Workplace Relations Commission (WRC) this Thursday (19th July) to outline their concerns about the future ownership and operation of water services in Ireland.

Unions made contact with the department first thing today after the Irish Times reported that SLAs would be “brought to an end” by 2021.

But the department did confirm that the article’s other claim – that Irish Water was to be separated from its parent company Ervia – was correct. This development will now be raised at Thursday’s WRC meeting.

Although the Government has already announced its intention to create a single water utility by 2021 – four years before existing SLAs are due to expire – it has repeatedly assured unions that local authorities will maintain their major role in water provision until an alternative is agreed.

Last month, Fórsa told the Joint Oireachtas Committee on Housing, Planning and Local Government that SLAs should continue, and that local authority staff should not be forced to transfer to a new entity.

Unions also called for a referendum on the ownership of the public water system to take place this year. This followed a commitment from housing minister Eoghan Murphy that he would facilitate a referendum.

Pilots give notice of further strikes in Ryanair