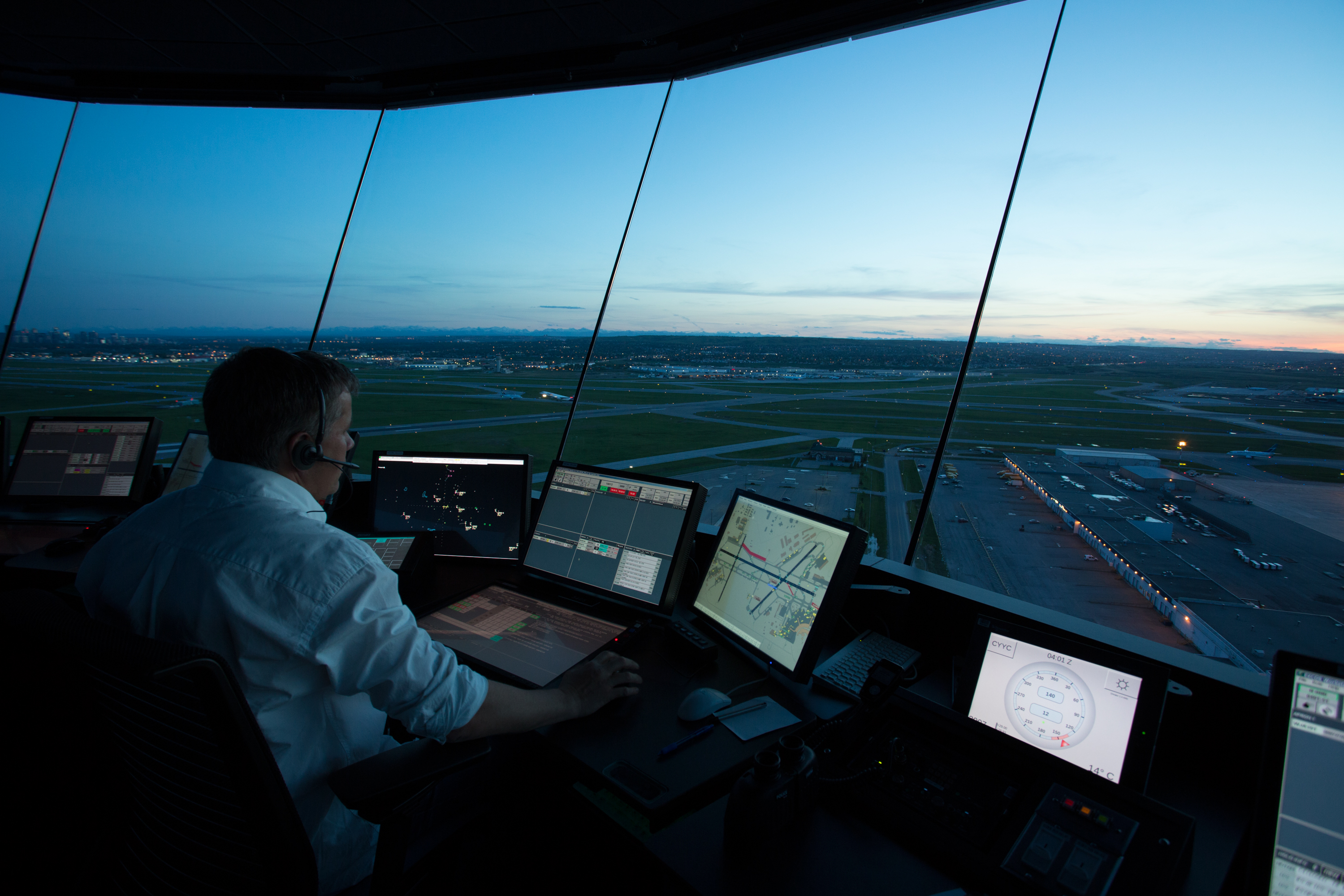 The findings underpin the role of the IAA’s internal disputes resolution board (IDRB).

The mediation findings address the issues in dispute over a call-in scheme for ATCOs, pension arrangements in the context of the restructuring of the IAA, and the intake of student controllers.

The findings recommend further mediation on a range of related issues, including that negotiations should commence immediately on a successor to the 2015-2019 CLA (Collective Labour Agreement) to be completed and balloted upon before 15th December. A CLA for 2020-2024 was earlier accepted by all other IAA grades, except the ATCO branch of Fórsa.

Fórsa official Ian McDonnell said the wide range of issues involved made for a complex and sensitive process of discussions.

“There are a number of other issues yet to be resolved. Our members are now signing up to the call-in scheme following the balloted outcome on the mediation findings, and we remain focused on working through the other issues,” he said.

A pilot scheme, trialling a flexible clocking system, is underway this week in libraries run by Offaly County Council. The
Read More