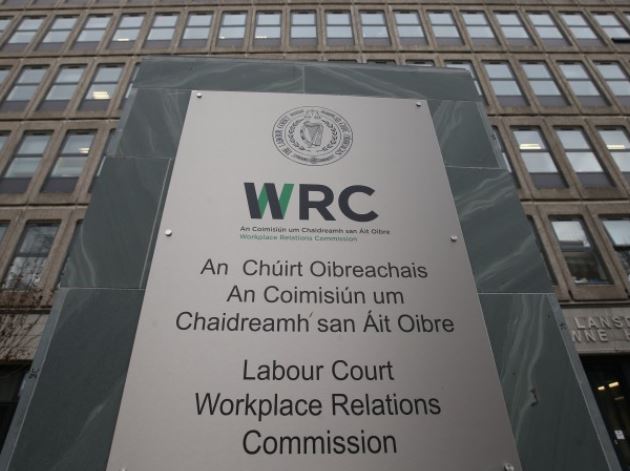 Talks on pay restoration for workers in community sector organisations are to resume at the Workplace Relations Commission (WRC) on 25th July after ICTU unions tabled proposals for the scheduling and commencement of pay restoration for ‘section 39’ agency staff at a WRC meeting today (Monday).

Fórsa official Ian McDonnell said he expected the HSE to respond to the unions’ proposals when the parties next meet.

Under an agreement reached in February, the WRC process is assessing how to implement the findings of an HSE audit of pay in section 39 organisations. The audit was established earlier this year as an evidence-gathering exercise aimed at establishing which agencies cut pay during the crisis, and which have since begun to restore incomes.

Fórsa has said it will ballot members in the sector for industrial action if the WRC process doesn’t succeed.

Slow progress on pay restoration in section 39s had earlier prompted Fórsa to sanction ballots in agencies that were largely funded by the exchequer, and which were deemed capable of funding pay restoration. The union lifted the immediate threat of industrial action earlier this year, after the Department of Health made a commitment that the HSE would bring forward a review of pay policy in section 39s.

The HSE pay review looked at pay movements in 50 publicly-funded organisations with “sizable staffing.” It is also considering the financial implications of adjusting pay in each organisation, taking account of all sources of funding.