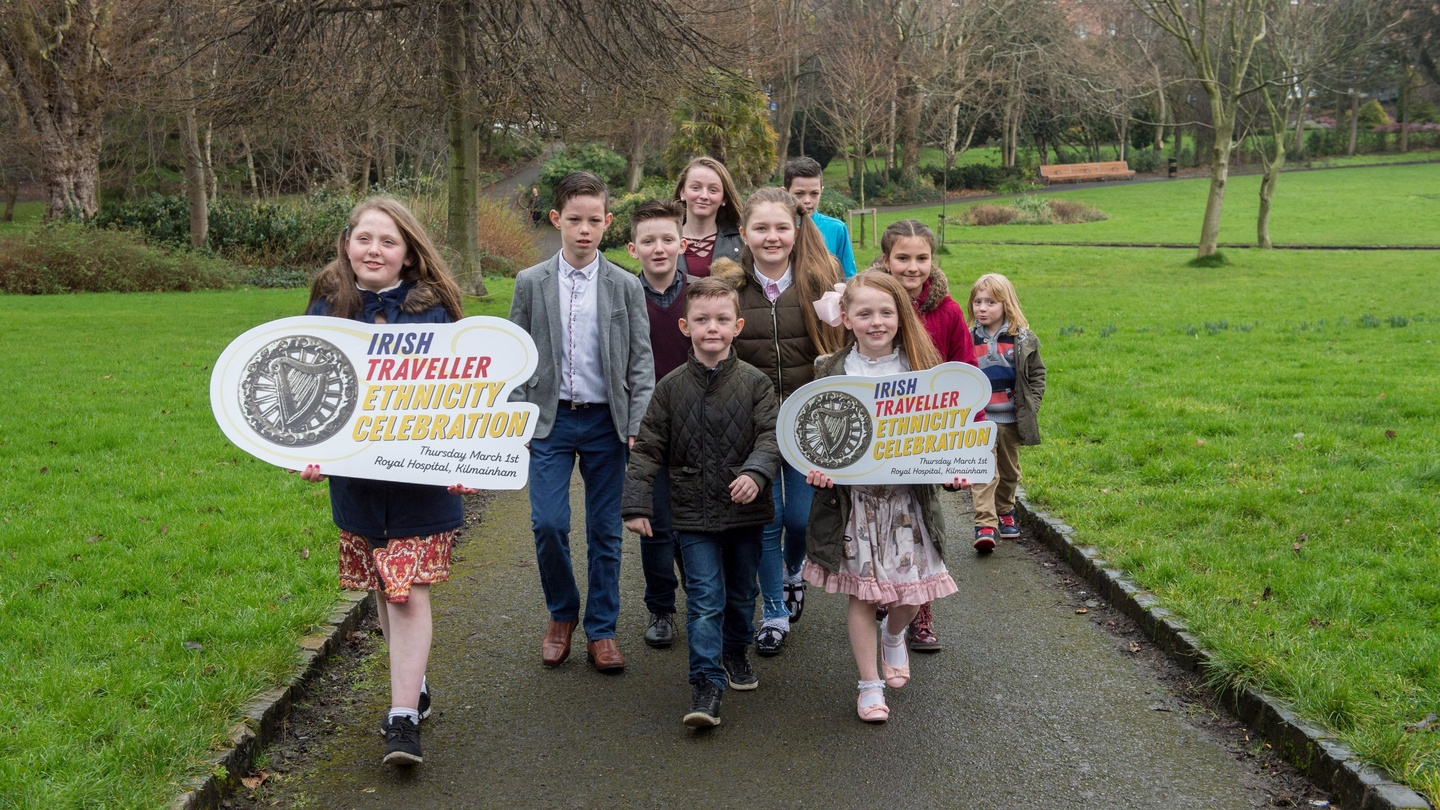 Fórsa trade union’s Equality Committee will launch the union’s Traveller Equality Network at an event this Saturday (9th November) in Sligo Town Hall at 11am.

The event will be formally opened by Mayor of Sligo Gino O’Boyle.

Fórsa official Lisa Connell explained: “The purpose of the event is to highlight many of the issues that affect the Traveller community in the workplace, including the depth of structural inequalities facing Travellers from accessing the workplace, as well as socio-economic rights and a focus on public policy provisions.

The purpose of the event is to highlight many of the issues that affect the Traveller community in the workplace.

“We’re looking forward to welcoming Fórsa members and Traveller community representatives to meet and discuss these issues,” she said.

Speakers on the day include James O’Leary, CEO of INVOLVE, Martin Ward of the Galway Traveller Movement and Bernadette Maughan of the Sligo Traveller Support Group.

The launch of the Traveller Network follows on from the creation Fórsa Equality Committee networks for women activists and people with disabilities.

Civil Service Phase 1B of the civil service mobility scheme is now open for applications. This phase allows for the
Read More