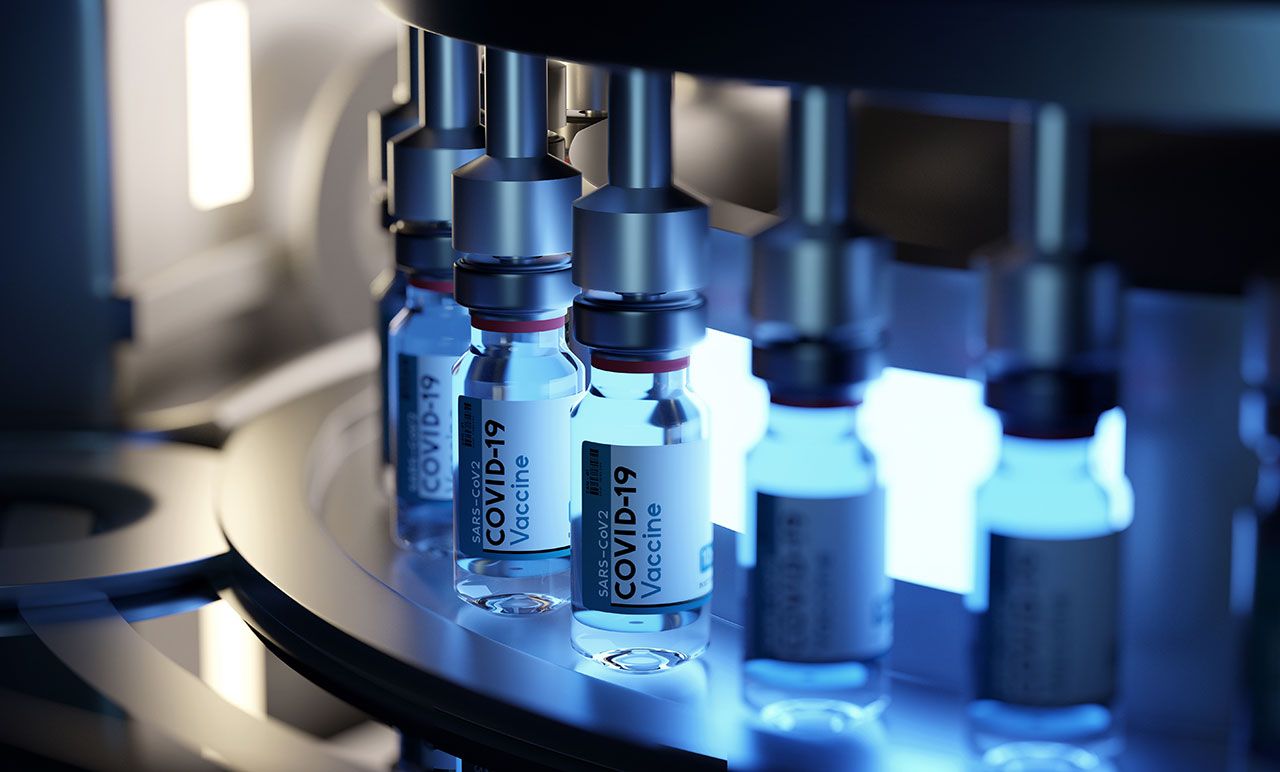 Fórsa has voiced its support for the People’s Vaccine Campaign and joined several union voices in calling for a ‘People’s Vaccine’ that is freely available to everyone, everywhere around the world.

The campaign highlights the danger of restricting vaccine supply to protect profits during a pandemic which will cost countless lives.

It seeks to address vaccine inequity by temporarily waiving intellectual property rights to vaccines and by encouraging pharmaceutical companies to share their know-how, so that the manufacture of vaccines can be scaled up to meet demand.

It also asks people to call on the Irish government now to take a stand for fairness, equality and global health, by signing the petition here.

The proposed waiving of intellectual property rights would allow the rapid upscaling of vaccine manufacturing by developing countries.

The current second wave of Covid-19 ravaging the global south has seen record numbers of cases and deaths being recorded in recent weeks. But pharmaceutical company monopolies could leave countries in the global south waiting until 2023 for widespread vaccination. This leaves everyone in danger from new variants which may make current vaccines ineffective.

The proposed waiving of intellectual property rights would allow the rapid upscaling of vaccine manufacturing by developing countries, which can’t do so at present because corporations own the rights.

Fórsa general secretary Kevin Callinan had also previously written to Irish MEPs to seek their support in getting life-saving Covid-19 vaccines to struggling countries in the developing world.

In his letter, Kevin called on the MEPs to use their platform in the European Parliament to support the proposed waiver as the removal of barriers to “ensure that the entire world, including Europe, can get the virus under control and stay ahead of new variants.”

Fórsa, which represents over 80,000 workers in Ireland, including 30,000 healthcare workers, who like other frontline workers around the world, have been working tirelessly in response to the pandemic, has pledged its full support in the campaign and the petition.