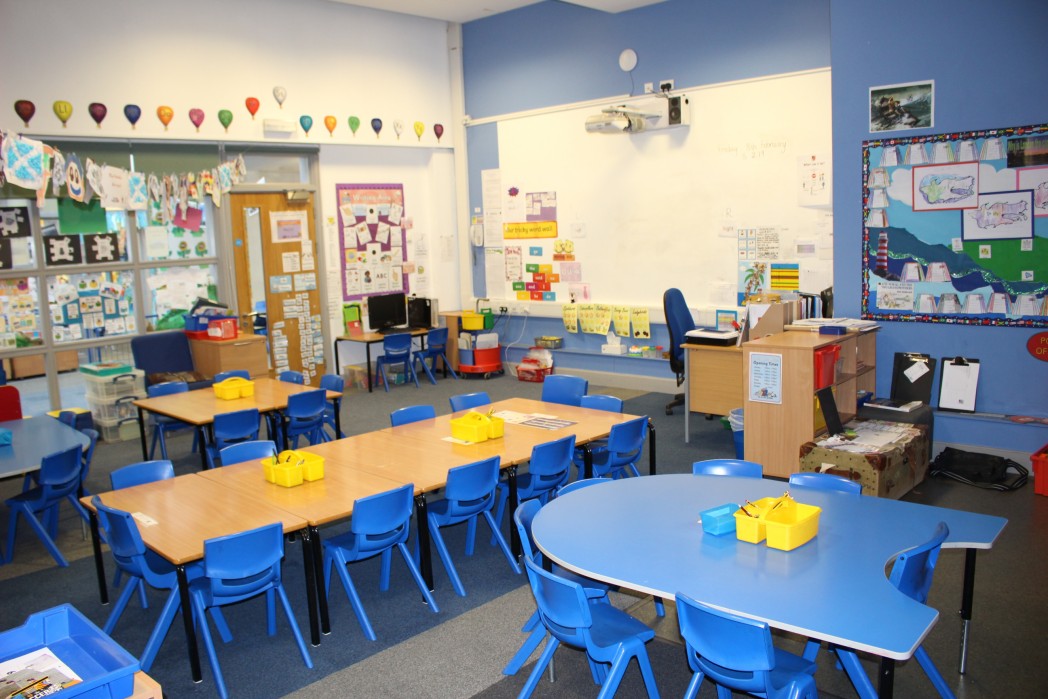 Fórsa trade union, which represents more than 12,000 staff in primary and secondary schools throughout the country, including special needs assistants (SNAs) and school secretaries, has written to the Minister of Education today (Thursday 7th January) seeking a pause on the implementation of the policy to re-open special education schools and special classes next Monday (11th January) while most schools remain closed during the latest Covid restrictions.

Fórsa has stated that the Government’s plans are unrealistic and said a pause in implementation is necessary in order to allow urgent discussions to take place on a model of service provision for SEN (special education needs) students that can be delivered safely. The union has advised the minister that many thousands of school staff will be unable to attend work next Monday.

The union’s head of education Andy Pike, in a special bulletin to members today (Thursday) said: “These plans cannot proceed without due consideration of the operational and safety issues arising, which are considerable. I have advised the minister that, as it stands, it is clear to Fórsa that implementation of this policy is now at significant risk.

Many thousands of staff will be unable to attend work on Monday 11th January, either due to childcare problems, genuine concerns as to the ability of their employer to provide a safe working environment as required in legislation, or both.

“Many thousands of staff will be unable to attend work on Monday 11th January, either due to childcare problems, genuine concerns as to the ability of their employer to provide a safe working environment as required in legislation, or both,” he said.

He said it was not clear that the Government’s decision is based on specific public health advice from NPHET or the CMO. The union has requested full disclosure of any specific advice on this policy.

Mr Pike said Fórsa supports the continuation of educational provision for students with additional care needs, and that the union’s view is that a limited service could be delivered, as it was during the summer months last year.

He added: “The union is aware of the difficulties faced by SEN students when their education is disrupted, and was critical of the lack of consideration given to special education at the commencement of the school closures in March 2020.

The government’s plans to reopen SEN services next week exposes SNAs, SEN students and other school staff to an unacceptable level of risk of infection during a period when health officials are recommending we restrict our movements.

“However, the government’s plans to reopen SEN services next week exposes SNAs, SEN students and other school staff to an unacceptable level of risk of infection during a period when health officials are recommending we restrict our movements, as Covid is currently ‘out of control’ in our communities,” he said.

Mr Pike said SNA members who have contacted the union in the last 24 hours are extremely concerned that they are now expected to work as per normal in the absence of childcare: “There has been no discussion whatsoever on this critical issue.

“The general guidance for public service employers on dealing with the challenges of Covid-19 requires home working to be utilised wherever possible when staff cannot access childcare during the pandemic. There has been no discussion on this issue and no guidance issued to boards of management.

“The feedback we have received clearly indicates that SNAs with school age children and no available childcare will have to prioritise the needs of their own families and will not be able to attend work if this means leaving children without care or supervision,” he said.

Mr Pike said Fórsa has issued correspondence today to school boards of management seeking urgent confirmation that they will guarantee to provide a safe working environment from next Monday, in areas such as effective social distancing, and that they will allow staff unable to attend the workplace due to childcare difficulties to work remotely: “The responses we receive from schools will indicate the extent to which those employers are able to facilitate re-opening in a safe manner.

“The impossibility of social distancing in an SEN environment is a critical consideration, and I have explained to the minister why the mitigation measures which may be effective in a mainstream class have not been implemented in special schools, as it would be impractical to do so, in addition to similar concerns about SEN school transport.

“The union’s priority now is to have these plans paused in order to facilitate a discussion about practical solutions to the challenges we’ve outlined,” he said.

The union said it will continue to communicate with its members on the latest developments and, in the meantime, urged members to continue to follow public health advice.

Fórsa members can tune in to a free health insurance webinar, hosted by Cornmarket exclusively for the union, on Wednesday
Read More