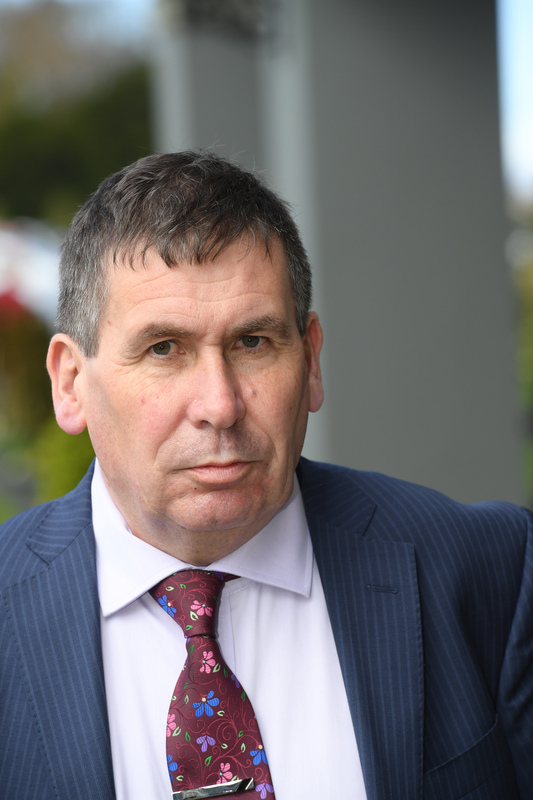 Fórsa today (Friday) backed Government proposals for the introduction of compulsory – or ‘automatic-enrolment’ – occupational pension schemes for all workers, funded by contributions from employees, employers and the State. But the union said employer contributions must be double those expected of workers in order to provide decent retirement incomes at a cost all workers could bear.

Speaking at the union’s national conference in Killarney, Fórsa national secretary Billy Hannigan said Ireland was one of only two OECD countries with no mandatory earnings-related pillar to complement the state pension. But international evidence showed that auto-enrolment would significantly enhance occupational pension coverage.

“Too many workers across the economy – especially women – are staring at poverty in old age. Up to 60% of private sector workers have no occupational pension coverage at all. Fórsa has members in the community and voluntary sector in the same position.

Too many workers across the economy – especially women – are staring at poverty in old age.

“We welcome the proposed system, which would provide mandatory pension entitlements for all workers wherever they are employed. But the employer contribution has to be twice that of the worker.

Since the 1990s, a large number of employers – including some very profitable companies – have simply walked away from their pension responsibilities. They created a new norm, where the full burden of providing an income for citizens in their later years, fell solely on the State and workers themselves. This scheme needs to roll that back and recreate a society where business makes its contribution too,” he said.

A conference motion tabled by Fórsa’s National Executive Committee called for mandatory employment-based pension provision for all workers not currently covered by occupational pension schemes, regardless of whether they work in the public, private, semi-state, or voluntary and community sector.

A February 2018 Government paper called ‘A Roadmap for Pensions Reform 2018-2023’ envisages the introduction of auto-enrolment from 2020. It says workers may be allowed to opt-out after a minimum period of participation. But Fórsa says any such opt-out must be time-limited, not least to guard against employers encouraging staff to opt-out in order to minimise their own contributions.

Up to 60% of private sector workers have no occupational pension coverage at all. Fórsa has members in the community and voluntary sector in the same position.

“It is difficult to see merit in a mandatory system which would allow easy or sustained opt-outs. Certainly, workers might want a limited opt-out facility during particularly difficult or expensive times of their lives. But the purpose of the scheme, which is to ensure adequacy of income in retirement, means the scope for opt-outs has to be limited,” said Hannigan.

Mr Hannigan also said that contributions to the scheme should be administered by the Revenue Commissioners to avoid excessive fees from private pension providers, and to ensure that monies are collected. “The new scheme is not being established to provide administration and fee-based income for private pension providers. It’s being established by the State to ensure adequate pension provision for citizens. The State should administer the scheme and the State should mind the funds,” he said.