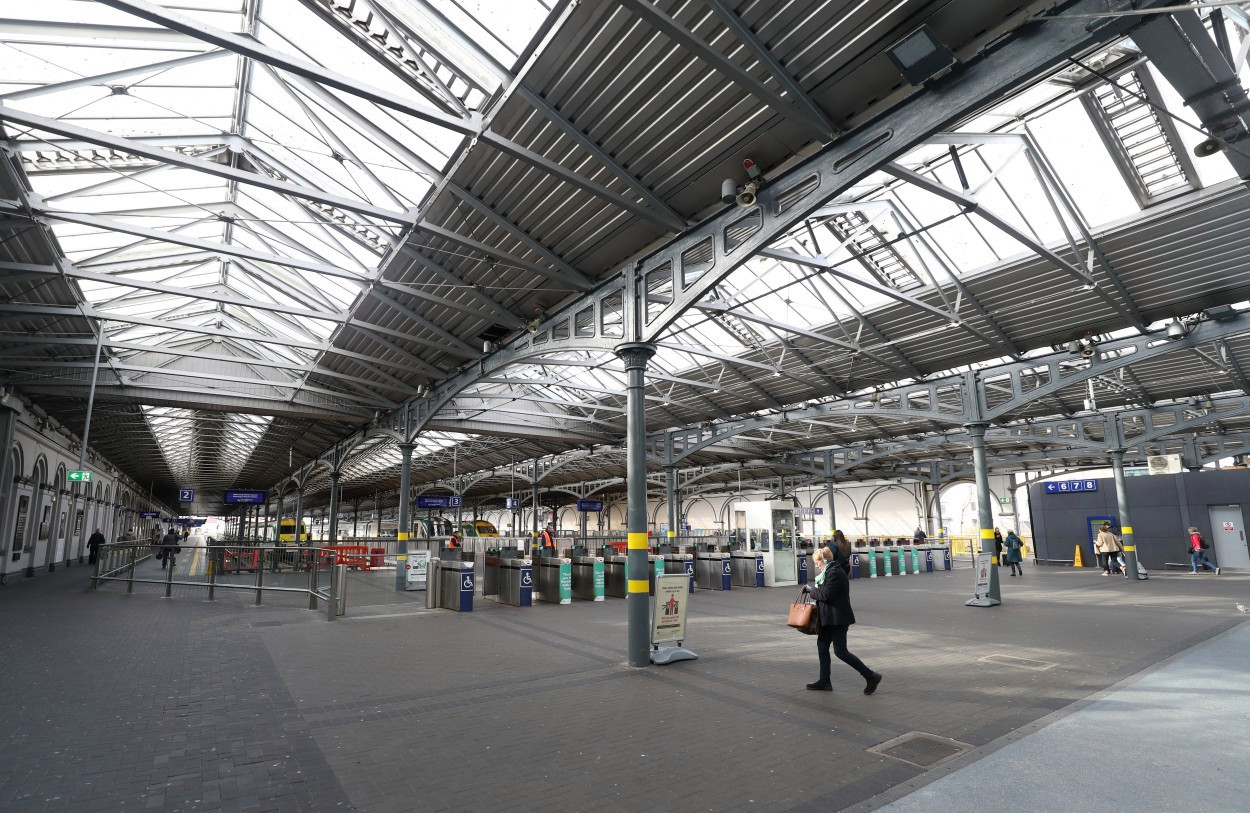 Fórsa understands that the Department of Public Expenditure and Reform (DPER) is reviewing its guidance on remote working following the tightening of public health guidelines announced yesterday (18th August).

The most recent DPER guidance to civil and public service employers was issued at the end of last month, as public health restrictions were being eased. In a significant shift of emphasis towards a return to workplaces, it said “home working will continue as and when deemed appropriate by the employer.”

But yesterday’s new Government measures say staff should work from home “unless it is absolutely essential for an employee to attend in person.”

Fórsa, which is in contact with DPER on the issue, says staff should attend their workplace if instructed to do so by their line manager. The union expects to know more about any change in DPER advice in the next day or two.

The measures announced yesterday will be in force until 13th September at least. As well as the advice on remote working, they say people should avoid using public transport unless it’s absolutely necessary.

They also slashed the numbers permitted at most indoor and outdoor gatherings, tightened restrictions on sporting and cultural activities, and reinstated certain restrictions on people aged over 70.

The snapback comes on foot of a substantial growth in the number of confirmed coronavirus cases reported in Ireland. Acting chief medical officer Dr Ronan Glynn told the Government that Ireland had shown the fourth highest growth rate in Europe over the past fortnight, and that there was potential for further deterioration.

Earlier this month, Fórsa made a detailed submission to the Government’s public consultation on the future of remote working. The union’s recent membership survey revealed a huge appetite for continued remote working, with most respondents saying they would prefer to spend some time working at home and some time in the workplace.

The Government says it will publish a revised ‘roadmap for resilience and recovery’ by 13th September. This will “map how we balance public health, economic and social aspects of living with Covid-19 in the short to medium term and try to bring some greater certainty so that society and business can at least plan forward,” it said.

Redundant staff protest at a distance

Covid-19: Guidance on returning to your workplace

Last updated 24th August 2020 Introduction This document summarises Government plans for the reopening of workplaces that were closed, or
Read More