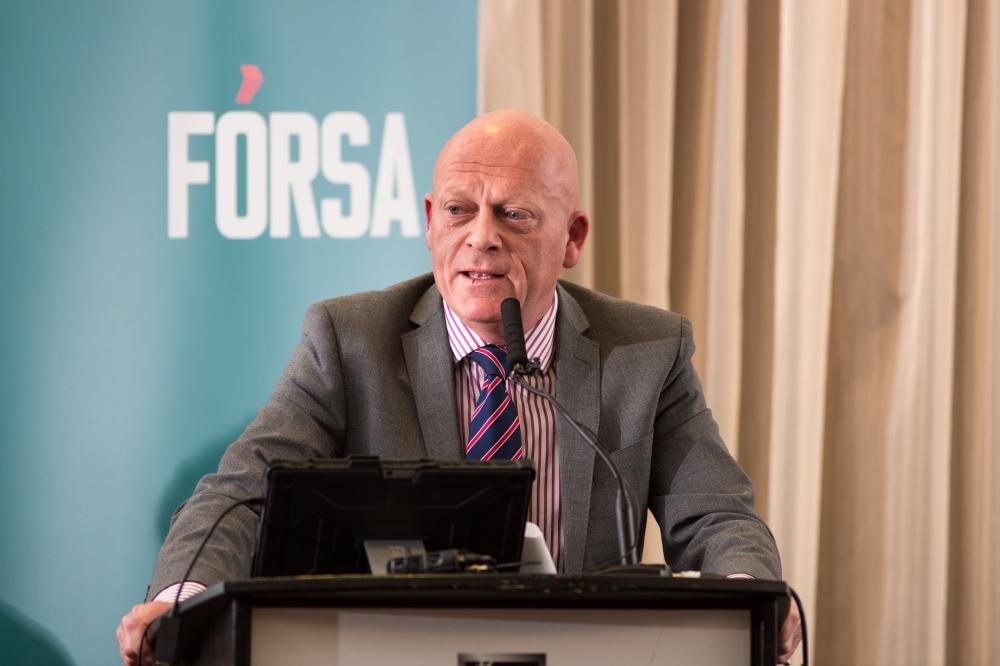 The Labour Court has ruled that HSE plans for health and social care professionals (HSCPs) to report to new children’s disability network managers (CDNMs) within new service structures should go ahead.

The union had written to the Court to say that professional associations in the sector considered the maintenance of existing reporting relationships – in which HSCPs report to heads of each of their individual disciplines – to be a ‘red-line’ issue.

Fórsa also said the involvement of non-HSE agencies in the delivery of health professional and social care services presented a risk that at least some public service jobs would be replaced under the new proposals.

The Labour Court made its recommendation after direct talks between the union and the HSE ended without agreement.

But the Court said it could find “no reasonable basis for supporting a change to the role or responsibilities to be assigned to CDNMs in the new model.” It added that the HSE is responsible for the clinical governance of its services, and said the Court “has no role in impeding the HSE in discharging this responsibility.”

It also found that the proposed new arrangements wouldn’t reduce the public service status of HSCPs, or lead to an overall reduction in the number of public servants working in the professions.

The Labour Court made its recommendation after direct talks between the union and the HSE ended without agreement. Earlier, its chair Kevin Foley had allowed an adjournment for direct talks.

But he said he would rule that responsibility for deployment of clinical governance lies with the employer if he were asked to make a recommendation.

The union told professional associations – who have no role or expertise in industrial relations matters – that this would likely mean rejection of its submission, which opposed the HSE’s plans. But the associations’ position remained unchanged.

Fórsa’s head of health Éamonn Donnelly said he now expected the HSE to proceed with the appointment of CDNMs.

Fórsa’s head of health Éamonn Donnelly said he now expected the HSE to proceed with the appointment of CDNMs. “Fórsa had strongly recommended reaching direct agreement with the HSE rather than await a Court ruling, but the HSCP reps rejected this approach. I now expect the union to be made aware of operational issues as they arise and we will seek safe processes to safeguard the role of heads of discipline, which would have been the cornerstone of the agreement Fórsa was trying to achieve,” he said.

Civil Service Phase 1B of the civil service mobility scheme is now open for applications. This phase allows for the
Read More
Next Article