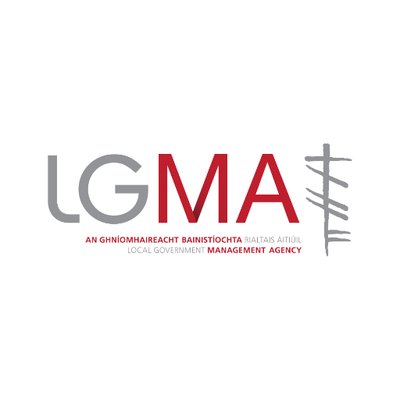 The prospect of industrial action over local authority employers’ refusal to discuss a job evaluation scheme for clerical and admin staff in the sector has increased after their representative body refused to attend a Labour Court hearing on the issue.

The Local Government Management Agency’s (LGMA) decision to spurn the State’s foremost industrial relations body is a rare – if not unique – snub by a public service body.

It is even more extraordinary given the fact that Fórsa has achieved similar schemes in the health and education sectors in recent times.

Fórsa’s Local Government and Local Services Executive and Council will now consider the division’s response at meetings on 12th December.

Head of division Peter Nolan believes that the LGMA decision means due process is now concluded on the claim. “Because of this, the executive is now of the opinion that industrial action cannot be ruled out in this dispute,” he said.

Fórsa, other unions and Dublin City Council have developed a new waste management proposal off the back of a cross-party
Read More