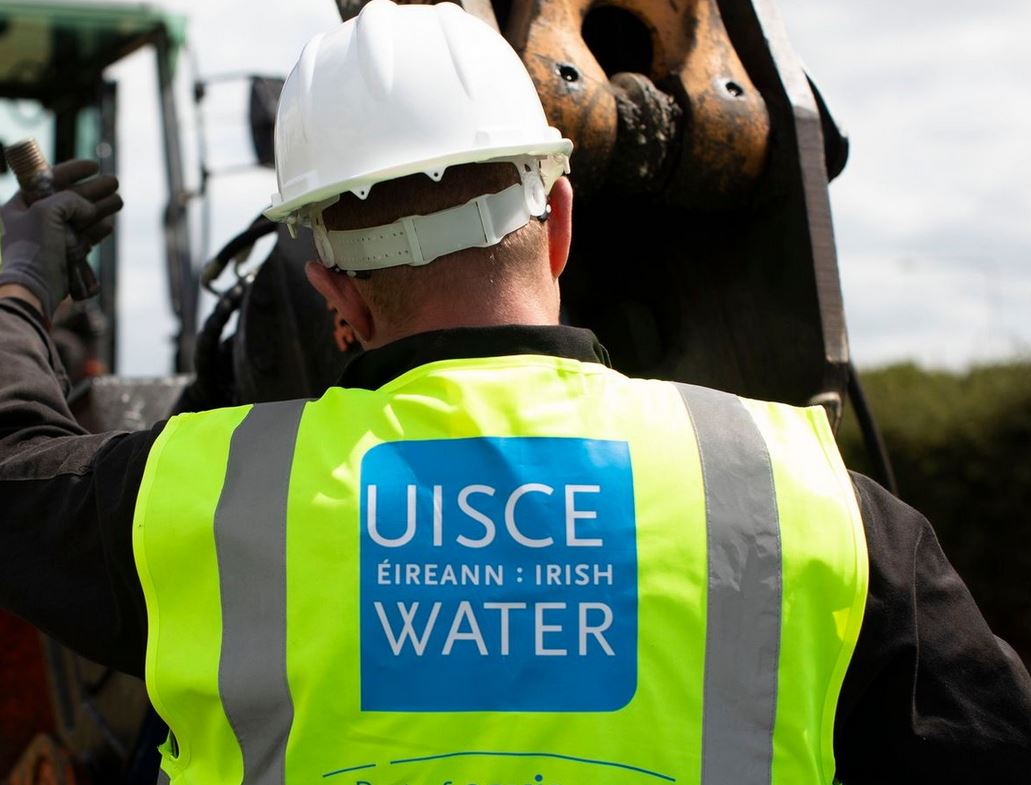 Fórsa and other unions representing local authority staff have made a vital breakthrough in the ongoing discussions regarding government proposals for the future of water services. The progress comes following intensive discussions over the last number of weeks.

Employers have accepted a Workplace Relations Commission (WRC) proposal recognising that unions will not recommend or support any outcome that will involve the coerced transfer of local authority staff to the water services utility.

Now that coercion is off the table we can get down to finding out exactly how the employers intend to implement the proposals.

Incoming national secretary Dessie Robinson described the employers’ acceptance of the WRC proposal as significant. He explained: “Negotiations between unions and employers on the constitutional referendum to keep water services in public have been ongoing and unions have maintained their preference to keep the water utility itself in public ownership.

Queer liberation and the labour movement have walked hand in hand for decades. But have they strayed apart in recent
Read More
Next Article