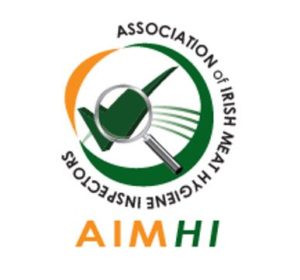 EU Food Safety and Sustainability under the “The Green Deal”

More details on the event HERE

The Association of Irish Meat Hygiene Inspectors (AIMHI), was formed by members of the Meat Technical Officers Group of Fórsa, in order to facilitate the group’s affiliation to the EWFC (European Community for Food Inspection and Consumer Protection).

In 2010 Meat Group DAFM Technical Agricultural officers affiliated with EWFC. Affiliation followed this meeting and took place at an EWFC meeting at the University of Nottingham in 2010.

The name AIMHI was adopted and its logo was launched by EWFC President Mr. Jan Homma 27th of April 2012.