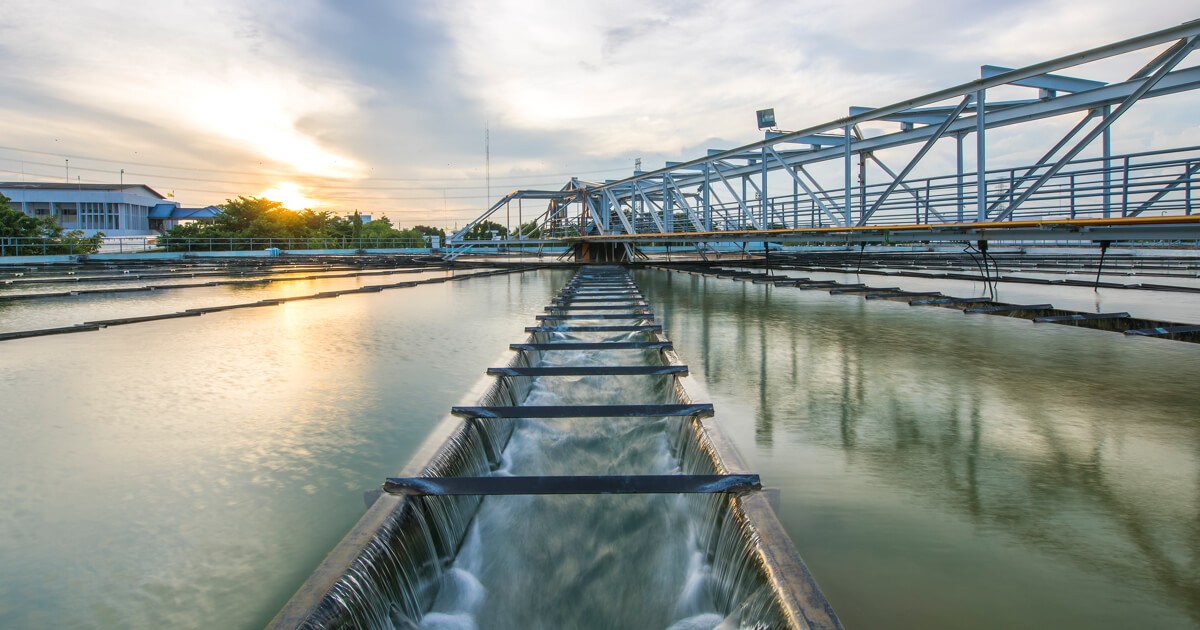 But Fόrsa said the minister’s belief that discussions on the future of water services could be completed by the summer were “wildly optimistic,” and warned that artificial deadlines and rushed negotiations could increase the risk of industrial action.

Fόrsa’s top local authority official Peter Nolan said the union expected all existing agreements, including those on transfers within the public sector, to be honoured in full. He added that the union was now studying the minister’s new policy paper on the future of water services, published yesterday, and said it would respond in detail.

Workers are concerned for their futures and for the future of water services, which they perceive to be under threat of eventual privatisation.

“Workers are concerned for their futures and for the future of water services, which they perceive to be under threat of eventual privatisation. This generally means poorer services, weaker environmental protections, and higher prices for consumers.

“This is a complex issue, which requires wide consultation and detailed negotiation, and that’s difficult during the current Level Five lockdown. The belief that talks can be wrapped up by the summer are wildly optimistic, and this artificial deadline doesn’t help to build confidence and trust. Rushed negotiations will do nothing to reduce the risk of industrial action,” he said.

The union sought a meeting with the minister following the leak of a departmental document earlier this month.

Fórsa and other unions in the sector have been in discussions at the Workplace Relations Commission (WRC) based on a four-stranded process to address conditions of employment, the status and governance of any new water entity, constitutional protection against privatisation, and the threat to wider local government services that would follow the removal of a substantial income stream.

The union sought a meeting with the minister following the leak of a departmental document earlier this month. The document said a framework on the future of water services would be drawn up by July, and fully implemented next year, heralding the transfer of local authority water workers to a national water utility.

The document implied that an outcome could be imposed if agreement was not reached with unions, who had previously received assurances that there would be no forced transfer of staff, along with a commitment to a constitutional referendum on the ownership of water services.

Fórsa has said it supports the phased reopening of schools, as set out in the Government’s ‘living with Covid’ plan announced
Read More
Next Article