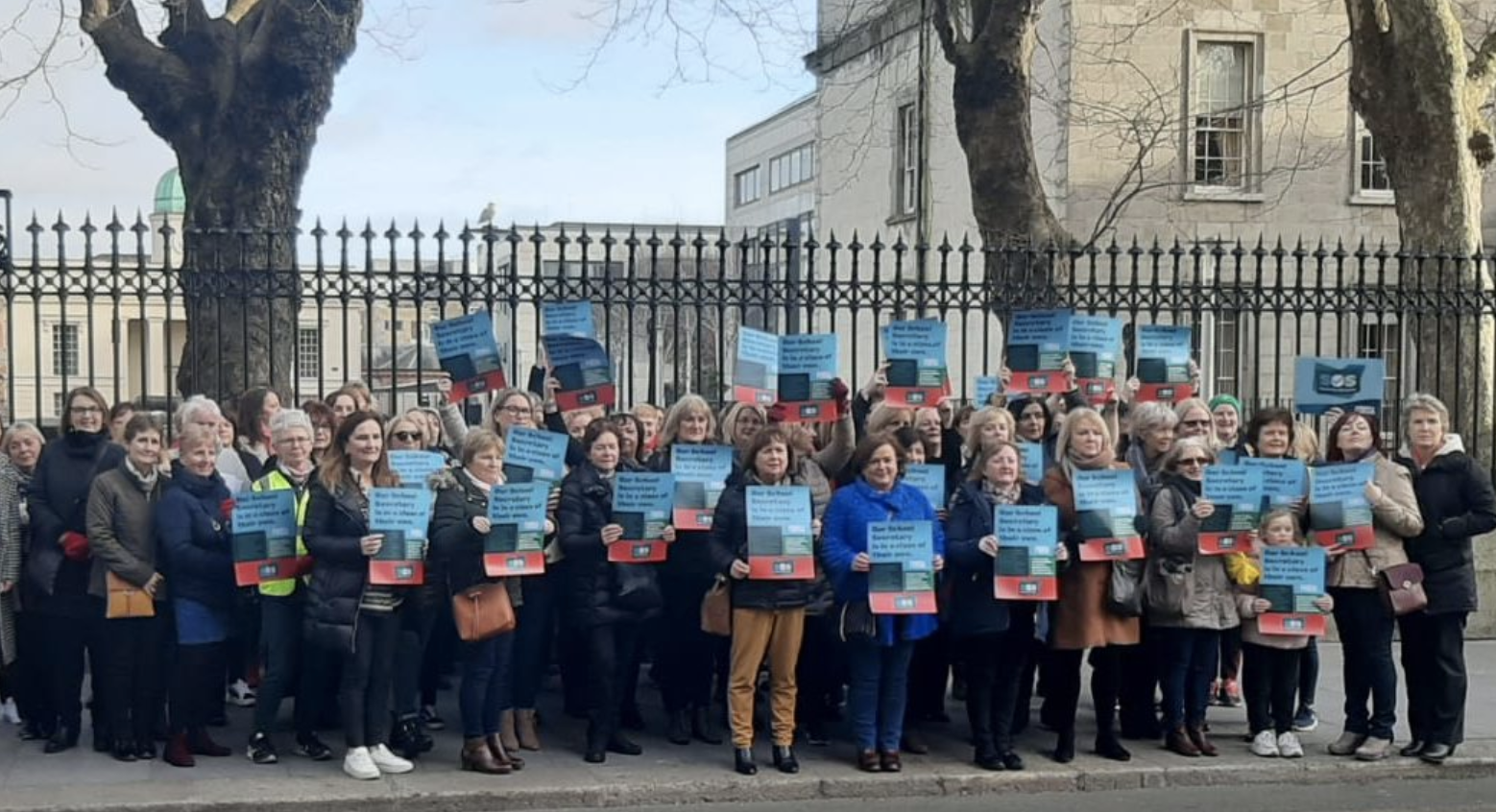 The Workplace Relations Commission (WRC) is to facilitate detailed discussions on regularising the pay, conditions and pensions of school secretaries and caretakers after Fórsa and the Department of Education and Skills agreed a ‘roadmap’ to progress the changes. The talks are expected to end a decades-old system, which leaves most school secretaries earning just €12,500 a year, with irregular short-term contracts that force them to sign on during the summer holidays and other school breaks.

Agreement on the roadmap was reached in the WRC late yesterday afternoon (Tuesday), and follows recent commitments given in the Dáil confirming the intention of the Government to regularise the pay, conditions of employment and pension provision of school secretaries and caretakers.

Talks will now commence, with a view to reviewing progress next February 2021, if the discussions are not concluded at that point.

Both sides have acknowledged that significant detailed discussions are required to reach an agreement that is acceptable to all stakeholders. These talks will now commence, with a view to reviewing progress next February 2021, if the discussions are not concluded at that point.

Fórsa’s head of education, Andy Pike, said all sides had agreed that the change in Government policy was welcome, he noted that this change was signalled by the Tánaiste having been set out in the election manifestos of both Fianna Fáil and the Green Party.

This welcome change of heart gives us confidence that an end to the unjust two-tier pay system is now in sight.

“This welcome change of heart gives us confidence that an end to the unjust two-tier pay system is now in sight. We had very positive exchanges today, with real progress made. We now look forward to getting into the detail, and a lot of work will be needed to complete the technical discussions on how the changes can be implemented to deliver public service status to all grant-paid secretaries and caretakers he said.

The newly-agreed framework will see three issues being dealt with sequentially. Pay scales, including the variations in pay across schools, will be addressed first. This is expected to be the most labour-intensive aspect of the process, which will then move on to explore working conditions and pensions. Other issues specific to the secretary and caretaker grades will also be addressed.

It’s never been more important – or easier – to get the protections and benefits of union membership. Join Fórsa HERE: or contact us HERE.

The Public Services Committee of the Irish Congress of Trade Unions has expressed concerns that the time available to negotiate,
Read More
Next Article