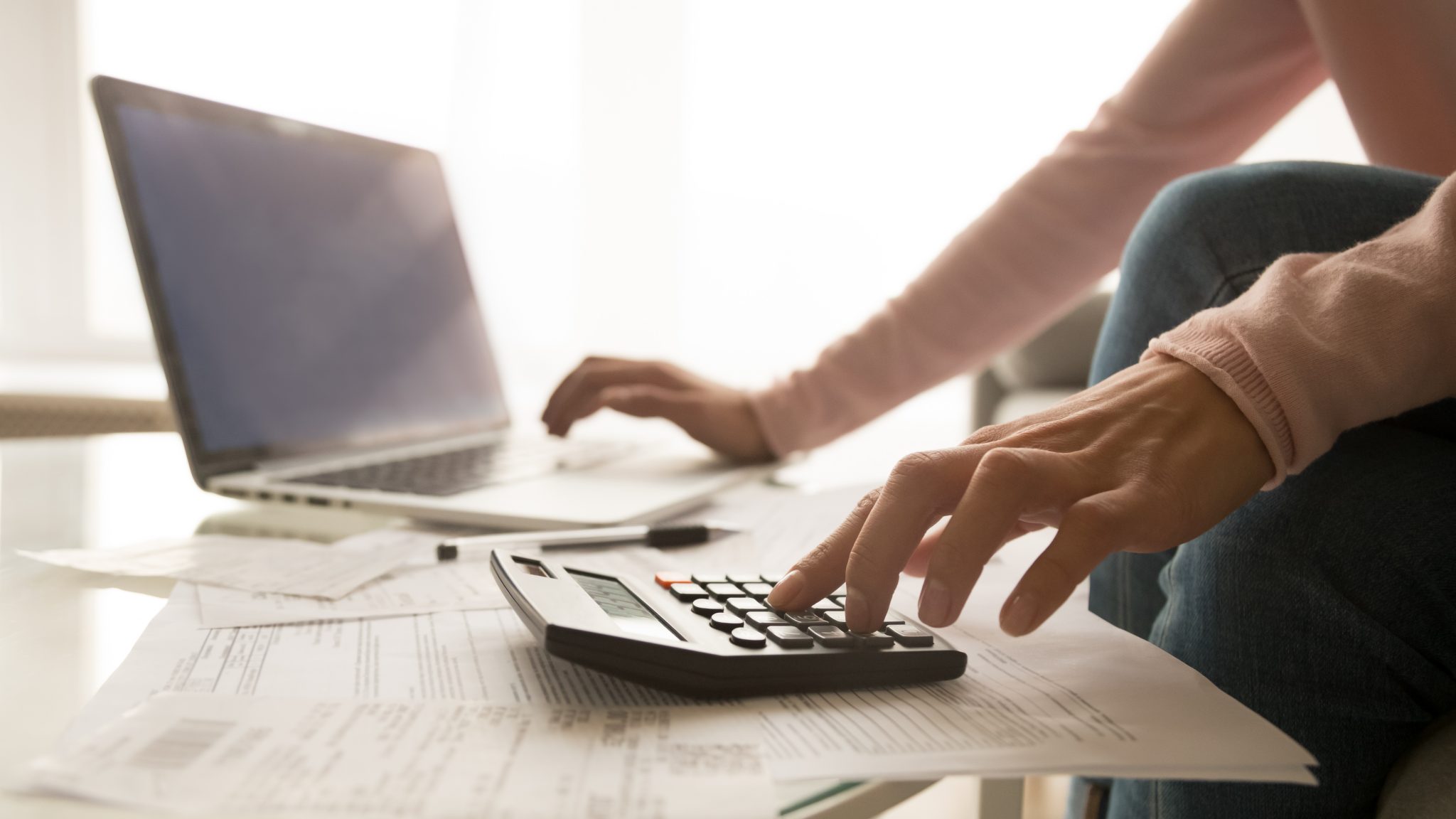 Read the full text of the proposed agreement HERE.

The WRC facilitated negotiations between public service unions and the Department of Public Expenditure and Reform (DPER) between May and June 2022 after the ICTU Public Services Committee (PSC) invoked a review clause in Building Momentum because of high and sustained inflation, which was not anticipated when the agreement was negotiated in late 2020.

The talks broke down on 17th June 2022 after union negotiators rejected a Government offer totalling 5% (on top of existing Building Momentum pay adjustments).

Talks resumed on 29th August and the Government made an improved offer, which was further (though slightly) improved following negotiations, which ended in the early hours of 30th August. Later that day, the WRC published its proposals.

The PSC met and agreed that individual unions should consult members and/or ballot on the proposals. The PSC will meet again on 7th October 2022 to make a collective decision on whether to reject or accept the package.

What are the pay proposals?

The package would make the following pay adjustments:

Is this in addition to existing Building Momentum pay adjustments?

Yes. The WRC-proposed increased would come on top of those paid and scheduled under the original Building Momentum agreement. These are:

In percentage terms, the package is worth an additional 6.5% between February 2022 and December 2023, on top of existing Building Momentum pay adjustments.

But the cash floor of €750 (in October 2023) means a higher percentage increase for workers who earn below €50,000. This includes special needs assistants, most clerical staff, and general operatives.

When would I receive the 3% increase due in February 2022?

If the package is accepted, the first additional increase of 3% will be backdated to 2nd February 2022. This would appear in pay packets as a ‘lump sum’ back-payment after the agreement is ratified. This would likely be in November or December 2022.

Are there additional non-pay elements to the package?

While there are no additional non-pay elements in this specific package, the Government came to the negotiations promising that economy-wide cost-of-living supports would accompany any pay improvements. These are expected to come through the 2023 Budget announcement (scheduled for 27th September 2022) and the Labour-Employer Economic Forum (LEEF), which is Ireland’s main national forum for social dialogue between unions, employers and Government.

Does the WRC package affect sectoral bargaining under Building Momentum?

No. The ‘sectoral bargaining fund’ established under the original Building Momentum agreement is not affected by the WRC proposals. Groups of public servants that opted to use this 1% fund to address outstanding adjudications, recommendations, awards and claims relevant to specific grades, groups or categories of workers will continue to do so. This includes some Fórsa grades in health and local government.

Groups that opted to use the allocation as a straight 1% payment have either received it, or are due to receive it with effect from 1st February 2022.

Do the pay improvements apply to allowances?

The increases would apply to pensionable allowances.

What about part-time workers, job-sharers, etc?

If the proposed agreement is accepted, pay adjustments will be delivered through revised pay scales. Part-time workers and others who don’t work full-time hours will get pro-rata adjustments based on the number of hours they work.

Is Fórsa recommending acceptance of the package?

Yes. The union’s elected National Executive met on Thursday 1st September and voted overwhelmingly to recommend that its members vote in favour of the package.

Who would the package apply to?

The package would apply to workers currently covered by the Building Momentum agreement, including staff directly employed in the civil or public service, staff in ‘section 38’ agencies, and staff in non-commercial semi-State agencies.

Staff in ‘section 39’ and ‘section 56’ community and voluntary sector agencies are not covered as they are not directly employed by civil or public service employers.

Staff in commercial State agencies are not covered as they are not directly employed by civil or public service employers.

Are there any productivity measures in the package?

What is the duration of the WRC-proposed package?

The package would extend the duration of Building Momentum by one year, so that it would expire on 31st December 2023. Unions would expect to be in negotiations on a successor agreement around the middle of next year.

How would this affect public service pensioners?

Under public service agreements, increases in public service pay scales are generally reflected in public service pensions that are linked to pay scales. In a response to ICTU president Kevin Callinan’s enquiry on this issue, the PSC has received written confirmation from the Minister for Public Expenditure and Reform that, if accepted, the current pensions increase policy – of maintaining parity between the pay of serving staff and pensions – will be extended for the duration of the new pay agreement.

How will a decision on accepting or rejecting the package be reached?

Individual ICTU-affiliated unions representing public servants are now consulting with their members and/or arranging ballots. The unions will meet again to take a collective decision on whether to accept or reject the package on Friday 7th October. Voting at that meeting will be weighted to reflect the number of public servants that each union represents.

When does the Fórsa ballot take place?

The Fórsa ballot will open on Thursday 8th September 2022 and close on Thursday 6th October 2022.

It is an electronic ballot. Fórsa members who are eligible to vote (see ‘who would the package apply to’ above) will receive a ‘unique voter code’ and a link to a secure electronic voting platform by email. The voting platform carries instructions on how to cast your vote.

Note that your ‘unique voter code’ can only be used once, and that it cannot be reissued if you lose it.

I have input my ballot code to the box onscreen but when I click “Continue” nothing happens. What should I do?

Fórsa knows some members have encountered this problem when trying to vote. For members who experience this difficulty, you should visit our alternative secure voting website instead: www.mi-vote.com

Here, you should enter your UVC carefully or copy and paste it into the box and click “Next Step”.

I have not yet received my UVC. What should I do?

By now, all members working in the public service and non-commercial state agencies should have received their UVC. You should check your junk mail or spam folder if you can’t find it in your inbox.

What about planned industrial action ballots?

The ICTU Public Services Committee (which represents most unions in the sector) has recommended that planned industrial action ballots be suspended while unions consult on the WRC package.

Read the full text of the proposed agreement HERE.

A series of informational meetings on the issue have been arranged around the country by union officials. Details of upcoming
Read More
Next Article

Fórsa members have backed the review of Building Momentum by a significant margin. The overwhelming endorsement of the package means
Read More