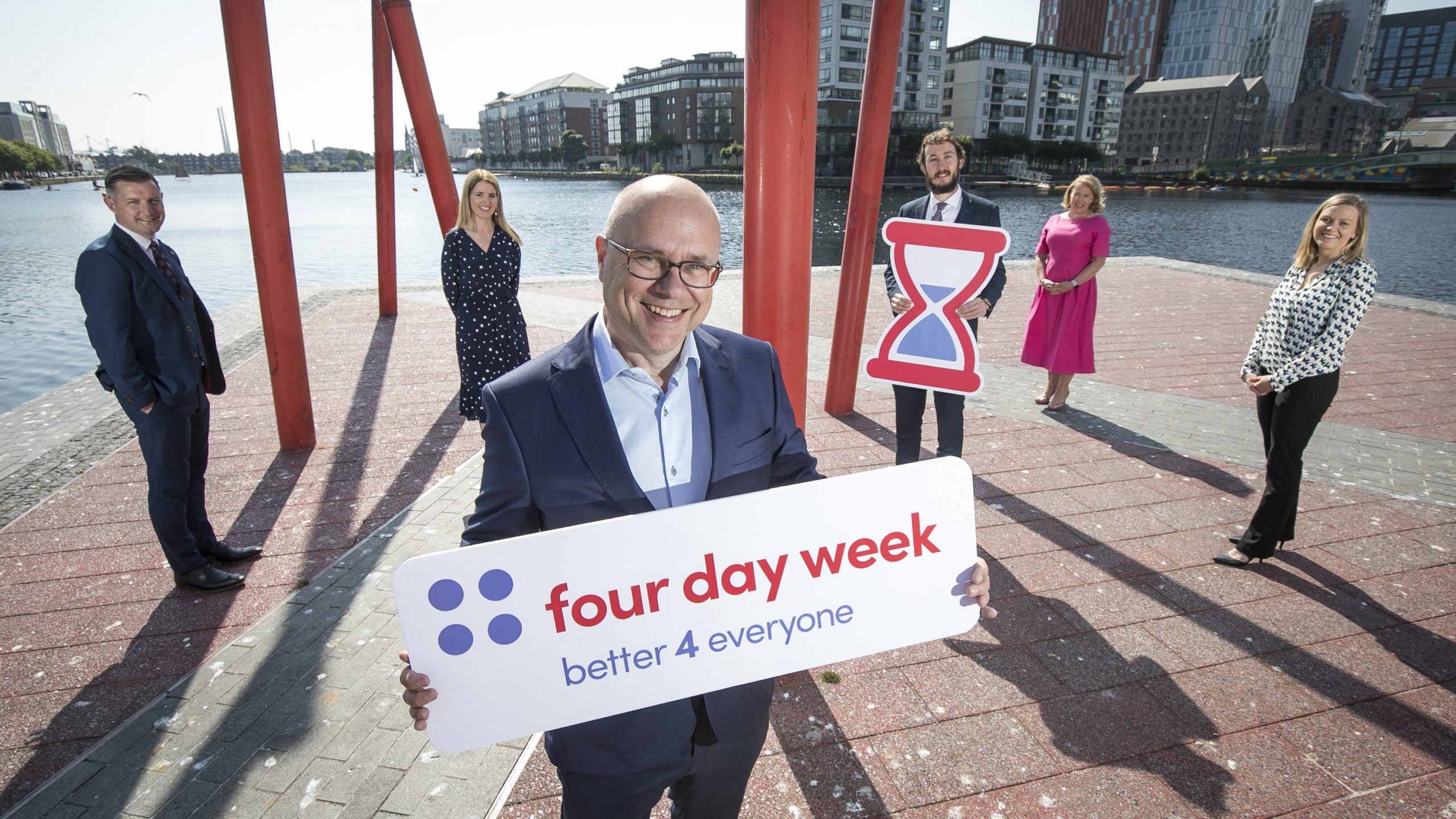 The motion was tabled by Fórsa lead organiser Kevin Donoghue who’s also a Labour councillor. Council management has since agreed to engage on the possible introduction of a four-day week pilot programme.

Earlier this year, Fórsa wrote to the chief executives of every local authority in Ireland asking them to take part in the national pilot being promoted by Four-Day Week Ireland.

The national campaign is offering support, advice and mentoring to employers who take part in the pilot. And it’s facilitating collaboration with other participant companies in Ireland and abroad.

Meanwhile, an international petition is mobilising workers worldwide to join the call for a four-day week. You can sign it HERE.

Kevin said his Dublin City Council motion was designed to the create space to talk about a possible four-day week. “I’m delighted that the executive responded positively to what we were saying,” he said.

Dessie Robinson, who heads the Fórsa’s Local Government Division, welcomed the council motion and reiterated the union’s view that local authorities were highly suitable for four-day week trials. “The diverse workforce and range of services provided by councils are highly suited to this pilot exercise,” he said.

Meanwhile, a four-year public service trial in Iceland has been hailed an “overwhelming success,” and has led to shorter working time for 86% of the workforce. The pilot, which saw staff paid the same amount for working fewer hours, led to improved or maintained productivity.

Trials run by Reykjavík City Council and the national government involved over 2,500 workers, or nearly 1% of Iceland’s working population. It also included several workplaces such as pre-schools, offices, social service providers, and hospitals.

Researchers leading the trial said the successful results led unions to renegotiate working patterns, and as a result 86% of the country’s workforce had moved – or were moving – to reduced working hours with no loss of pay.

Will Stronge of Autonomy, which coordinated the Icelandic trial, said it was an overwhelming success. “It shows that the public sector is ripe for being a pioneer of shorter working weeks, and lessons can be learned for other governments,” he said.

Back in Ireland, two Government departments have earmarked funding for research into the economic, social, and environmental impacts of a four-day working week. This follows the development of a significant international collaborative research partnership between Four-Day Week Ireland, University College Dublin and Boston College.