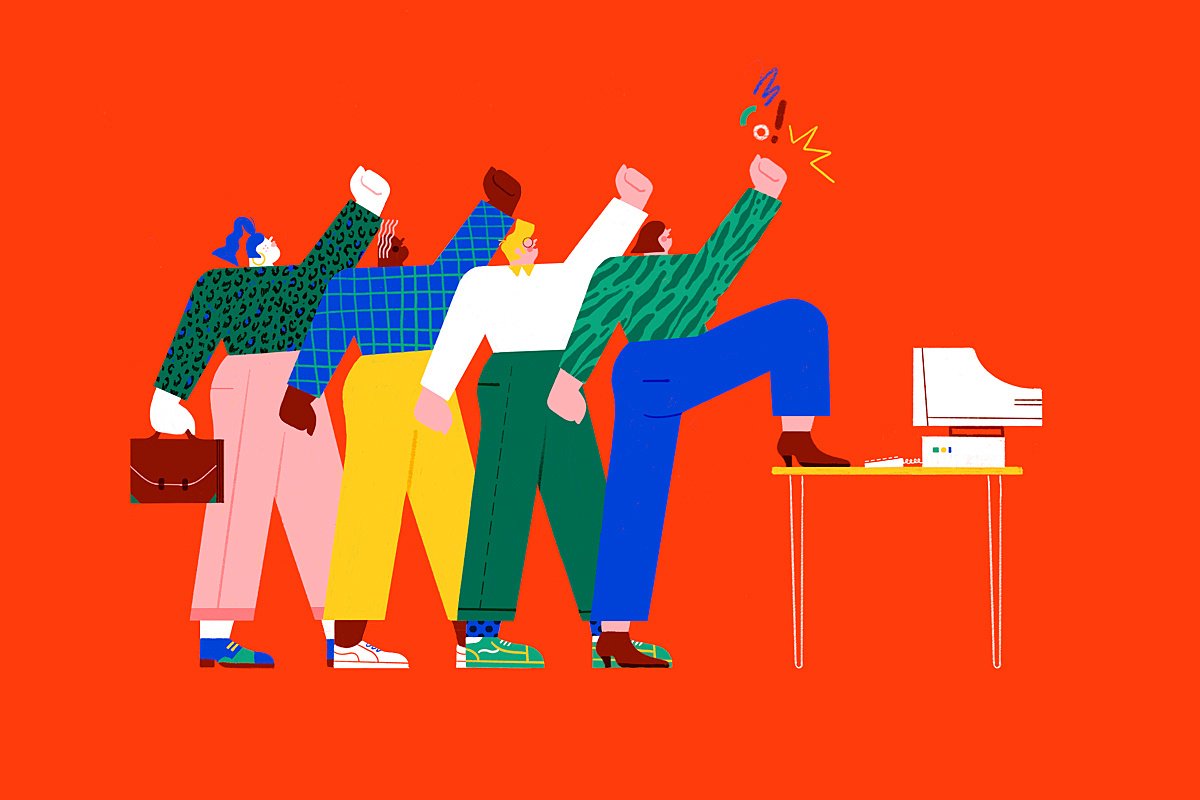 Fórsa has urged the Government to reconsider its decision to seek the downgrading of proposed new EU rules aimed at tackling low incomes through strengthened collective bargaining.

In a submission to a Government consultation on the proposed EU Directive on Adequate Minimum Wages, the 80,000 strong union said the European Commission initiative would help tackle low pay, income inequality and the gender pay gap.

The proposed directive would require Ireland and other EU member states to take actions to increase collective bargaining coverage. But enterprise minister Leo Varadkar and eight of his European counterparts have written to the Commission to suggest the proposed directive be demoted to the status of a ‘recommendation.’

Fórsa says this would effectively render it useless because EU recommendations have no legal force, whereas directives must be written into national law.

The draft directive would require Ireland and other EU member states to take actions to increase the number of workers who benefit from collective bargaining to a minimum of 70%.

Coverage in Ireland is currently around 40%, compared to an EU average of 65%.

Fórsa general secretary Kevin Callinan said Ireland was a European outlier on low pay, and that this was partly explained by the fact that Ireland has weak collective bargaining rights compared to many EU states.

“International research shows that it can also improve productivity, enhance employee innovation, and deliver greater stability for businesses and their staff.

“Withdrawing support for this important directive will underpin Ireland’s outlier status on low pay and collective bargaining, and leave its industrial policy more isolated and more exposed in a post-Brexit context. The Government must reconsider its position,” he said.

While the specific measure outlined in the proposed directive is to “encourage constructive, meaningful and informed negotiations on wages among social partners,” the European Commission has also commented on the relatively weak advisory role that Irish union and employer representatives have in setting minimum wages through the Low Pay Commission.

It points out that Ireland is one of only three EU countries – along with Estonia and Malta – with a statutory minimum wage below 45% of median wages, and points to an “adequacy” level of at least 60%.

A quarter of Ireland’s workers earn less than this basic threshold of decency – the fourth highest percentage in the EU.

Fórsa’s submission to the consultation points out that the collective bargaining provisions of the draft directive are highly flexible, and contain no defined prescriptions on how member states should reach the 70% target.

“Supporting this directive is in the interests of the hundreds of thousands of low-paid workers in Ireland who stand to gain from this directive, and also in the interests of delivering upon commitments and priorities that the Government has agreed over recent years, particularly through the European Pillar of Social Rights, European Council resolutions, and in the 2020 Programme for Government,” it says.